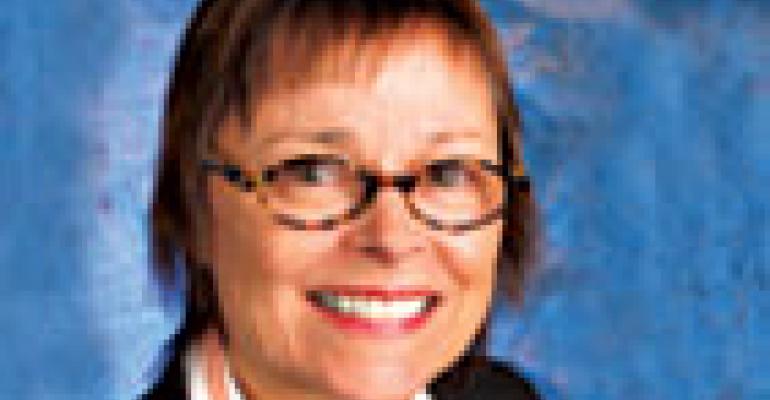 Swipe fee reform — known as the Durbin Amendment — finally took effect on Oct. 1, although it was a watered down reform, capping rates at 21 cents instead of the proposed 7 to 12 cents per transaction, but down from 44 cents. Pennies mean a lot in the grocery world.

Still, the milestone gave the retail industry and supermarkets, estimated to have 50% of its sales in debit card use, some relief from the $27.7 billion paid to banks in interchange fees last year, according to CardHub.com.

Reform came only after years of battling the big banks through lawsuits and lobbying efforts to get the feds to move the needle on escalating and “excessive” card fees levied on merchants to process transactions for the convenience of their customers. I could quit my day job if I had a tiny fraction of what the retail and banking industries paid lobbyists and lawyers to fight this issue.

This reform was supposed to be good for shoppers. In keeping costs down, merchants, if they wanted, could pass on some savings, and under the new rule can offer shoppers a discount if they pay by less costly means — cold hard cash. Remember those greenbacks?

When the rule went into effect, beleaguered Bank of America and others — the evildoers — not unsurprisingly announced they would charge a monthly $5 fee to customers using debit cards to shop. That isn't what average Americans want to hear, especially if they are jobless and struggling to put food on the table or homeless from a BoA foreclosure under Countrywide Financial. Considering taxpayers bailed out BoA to the tune of $45 billion it feels like salt in the wound.

Reaction from consumers, merchants and Washington was quick and angry over some banks switching interchange fees to consumers to recoup an estimated $9 billion loss in annual revenue from the fees.

The reality is many big banks critical to our economy are fighting for survival. It's natural they would shore up their bottom lines even at consumers' expense. The cumulative impact of such escalating expenses on top of inflation could mean less spend on food and not a win for supermarkets.

Somebody has to pay for the convenience of debit cards, which are a step in the evolutionary process to a cashless society.