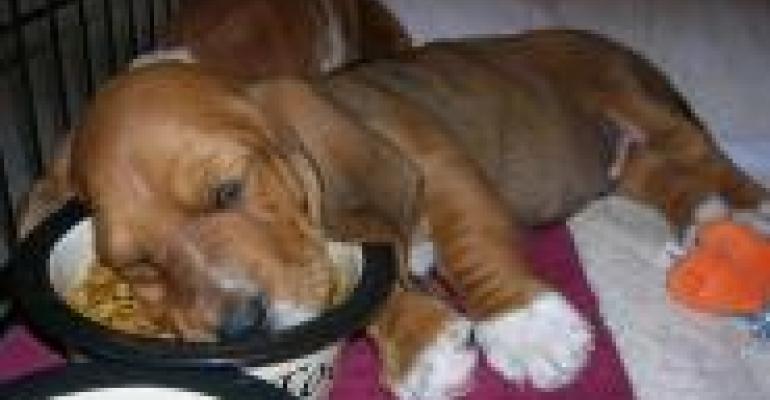 Health and wellness is going to the dogs — literally, it seems. The Natural Marketing Institute just released its annual Trends Database report, based on research conducted during the last quarter of 2009, and involving more than 5,600 U.S households.

Total industry sales topped $125 billion — no small achievement given the recession and consumer reluctance to spend on premium products. That represents a 5% increase over the year before, which is about on-target with the numbers found in other studies.

Every segment covered in the study enjoyed improved sales, though primarily in the single digits:

There was one exception to the single-digit trend this year, and that was the natural/organic general merchandise category. For the second year in a row, the category — covering pet food, household cleaning and apparel — exhibited double-digit growth of 15%. According to NMI, “the proliferation of these products in mainstream shopping channels was likely a major factor that contributed to this growth.”

We’ve done plenty of writing already about the power pet ownership has over purchase decisions. We’ve also noted the growing appeal of green cleaners, particularly families or with those suffering from allergies.

Even though functional foods remains the largest category in the health and wellness space, NMI notes that this is the second year in a row that the nonfoods segment has bested all others with the growth rate — a trend that researchers believe will continue this year.

“Based on our research and analysis, NMI projects that the health and wellness industry will grow at a rate of approximately 3% to 15% across various categories in 2010,” said NMI President Maryellen Molyneaux.

Going forward, she said, the industry will see just how deeply the recession experience penetrated consumer shopping habits. NMI’s conclusion is that they are not short-term, and represent “lifestyle changes” that will influence what, where and how wellness shoppers make their purchases.

One thing is certain. Getting these products into mainstream retail channels helped fuel the growth; they're the same stores that helped protect margins during the recession. So even if post-recession shopping habits do affect purchase behavior, traditional supermarkets will likely be the biggest beneficiaries.