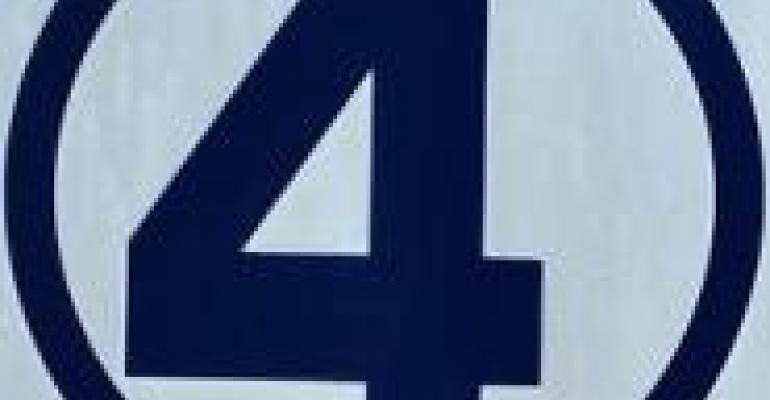 What’s the best way to do nutrition labeling? That’s an important question these days, with increasing scrutiny of health claims and the various labeling schemes out there, from retailer programs like NuVal and Guiding Stars to manufacturer-developed programs (remember Smart Choices?).

This week, the Institute of Medicine gave its answer. In the most thorough report to date on the issue of front-of-pack labeling, the institute examined 20 programs and offered up recommendations on how to improve. Two points stand out as the most important for supermarket retailers.

First, the report noted that the current propagation of nutrition labeling programs may be confusing consumers more than they’re helping them. As evidence, it pointed out inconsistencies across three different scorecards: Guiding Stars, Nutrient-Rich Food Index (NRFI), and NuVal. Via Marion Nestle’s Food Politics blog:

The second takeaway here is what the report suggests going forward. Labels need to focus on four nutrients, it says: calories, saturated fat, trans fat, and sodium. These are the most problematic components of the American diet, and should be highlighted not only so that consumers can tell how much of each is in the products they buy, but so they understand the need to limit their consumption of each.

The report hasn’t avoided scrutiny itself. People are already asking, what about added sugars? What about total fat? And cholesterol — won’t anybody think of the cholesterol!

Remember, though, this is front-of-pack labeling, where simplicity is key. Indeed, keeping everything simple and uniform is what the new report seems to be advocating above all else. And that’s something consumers just aren’t getting right now.

Stay tuned, as this is the first phase of the full report, with the second one focusing on consumer perceptions of current labeling systems.