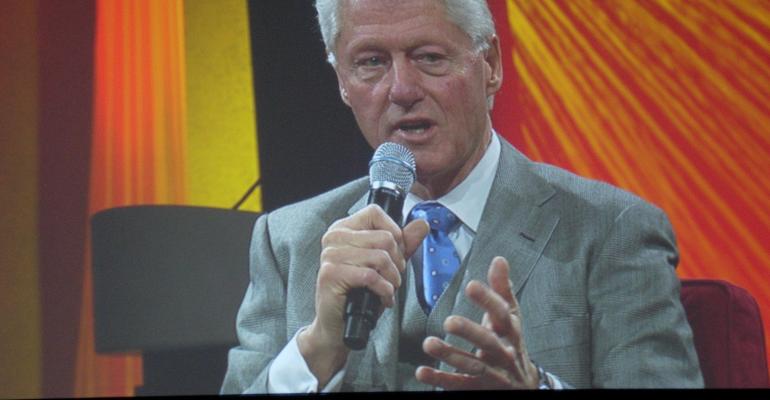 NEW YORK — Reducing the corporate tax rate from 35% to be closer to the average rate of other advanced countries — about 24% to 26% — while at the same time reducing some deductions could generate a net increase in income, former President Bill Clinton told a packed audience at the National Retail Federation’s 101st Annual Convention and Expo here Monday. 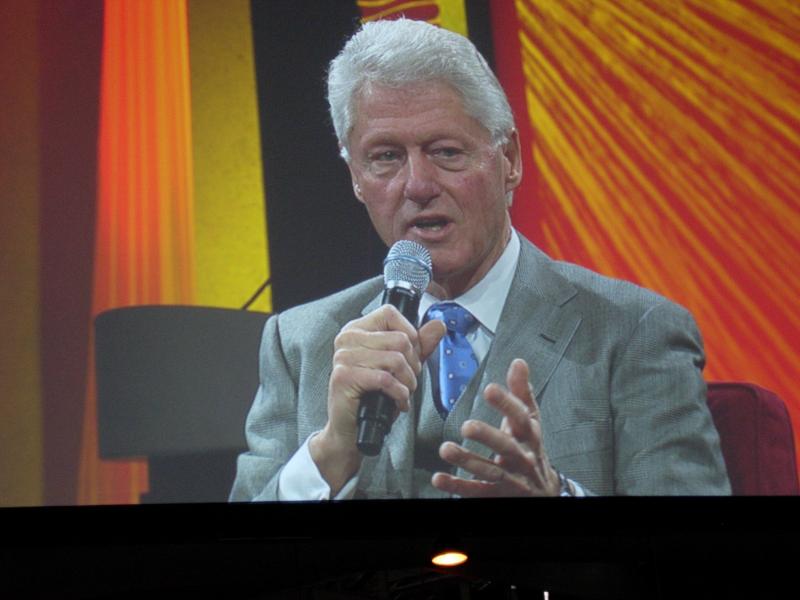 Terry Lundgren, chairman and chief executive officer of Macy’s and the chairman of the NRF, said an NRF report reached similar conclusions.

Lundgren was speaking with Clinton during a Q&A session following Clinton’s keynote speech at the conference, in which the former president outlined the need for the U.S. to reduce its debt and resolve the housing dilemma that has left homeowners owing more than their houses are worth.

He also said he believes the changes that the massive health care reform bill passed by Congress should be approved by the Supreme Court, then changed afterwards by Congress.

“If it gets thrown out, the same forces that worked to drive up costs in the first place will be right back in play,” he said.

He said he favors a system like that in Holland, in which people are required to buy their own health insurance and the government subsidizes those who cannot afford it.