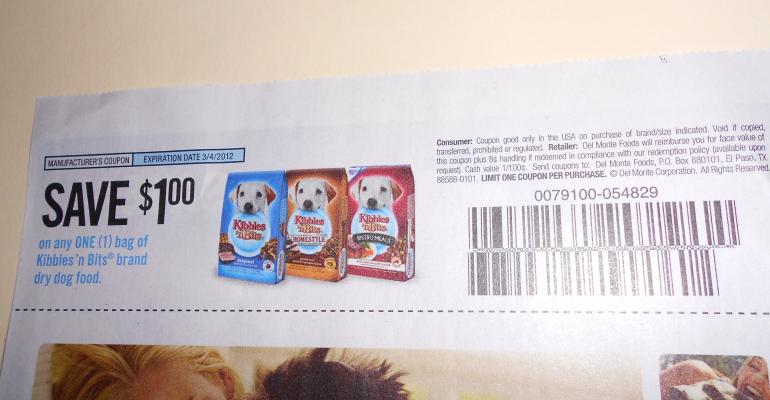 In this ultra-digital age, it's odd to think that coupons are still mostly a paper-based business that uses manual processing.

Granted, digital coupons are growing all the time, but the dominant share come from Sunday-newspaper freestanding inserts (FSIs). Moreover, those paper coupons still have to be collected at the store and sent on a byzantine journey through manual counting houses, many of them South of the Border.

But that may be about to change, according to Gary W. Oakley, chairman and CEO of ICN (Intelligent Clearing Network, New Canaan, Conn., which has developed an automated coupon redemption system that he talked about at the National Retail Federation's Annual Convention and Expo. I found him at the Cognizant booth, Cognizant being an IT outsourcing firm with which ICN is partnering.

Oakley said his digital coupon redemption system will be rolled out later this year by a mid-sized regional grocer he declined to identify. The system promises to cut retail labor costs while trimming CPG manufacturer's coupon processing costs and reducing fraud. ICN is also partnering with coupon processor Inmar to get CPG firms onboard with this technology.

Interestingly, the system is based on the fact that this year, after many delays, coupons will be sporting the GS1 DataBar as the sole bar code. The DataBar contains an offer code, telling what the offer is and exactly whom the retailer should bill for reimbursement. The ICN system, said Oakley, is "dependent on the DataBar." 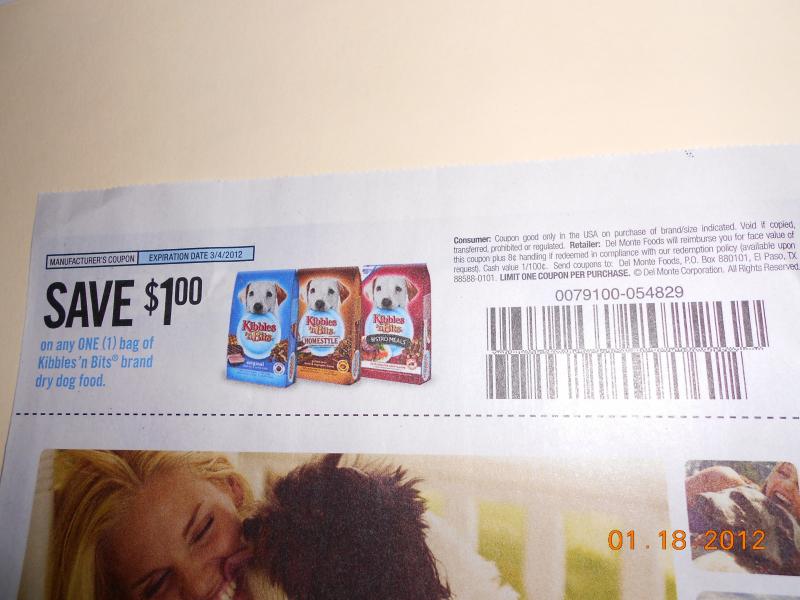 As I outlined in an SN story in the Jan. 9, 2012, issue, the first quarter will mark the transition of many large CPG firms to DataBar-only coupons from coupons that shared the DataBar with the traditional UPC-A code.

If automated coupon processing takes off, it would be a "disruptive" technology in the grocery business, acknowledged Oakley. But the costly and fraud-ridden coupon redemption system needs disrupting.