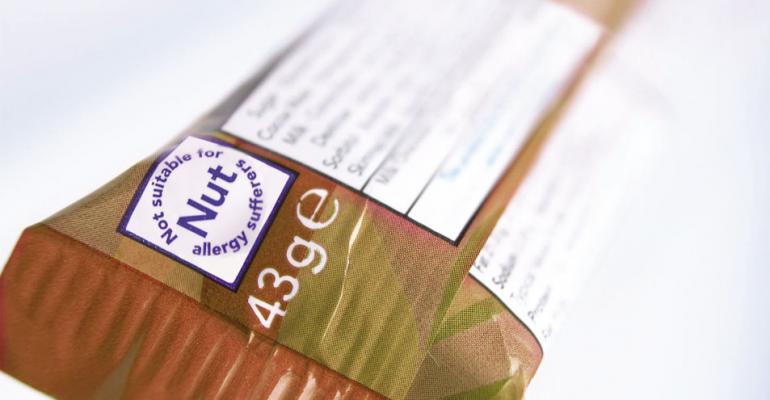 The Nuttiness of Food Allergies

Two years ago, my husband gave our little boy (who was two years old at the time), a nibble of an energy bar. Within 10 minutes, my son had swollen lips and tongue, vomited bile and clawed at his throat because he could not breathe.  The “energy” came from peanuts, and it turns out my child is allergic to them. He will not outgrow his peanut allergy. We are teaching my son how to live with his scary condition. He now attends a peanut-free school, and we are always checking food labels. In my son’s preschool class, 4 out of 18 children have a severe food allergy. That is over 22 percent. 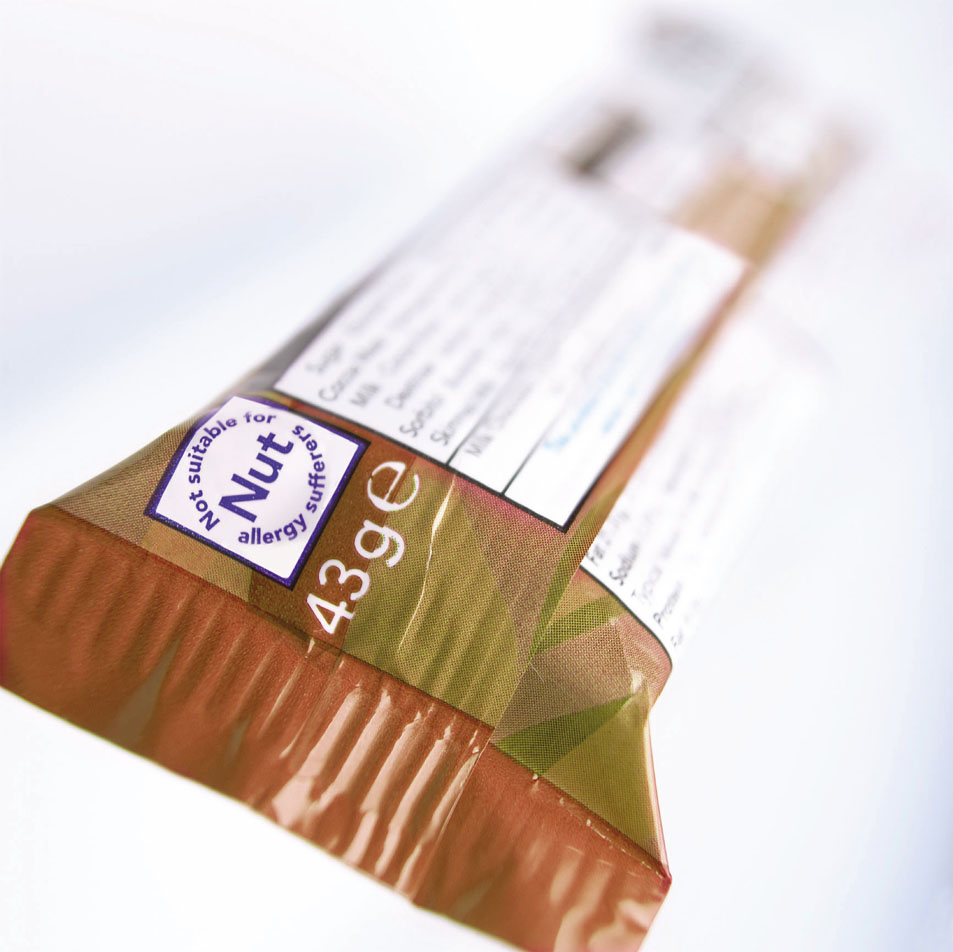 According to a2007 survey conducted by the Centers for Disease Control and Prevention, it is estimated that food allergies affect 5 percent of children under the age of 5 and 4 percent of children aged 5 to 17 years, and adults in the United States.

While on the subject of food allergies, we should also consider the issue of gluten intolerance, caused by eating wheat, rye and barley. The culprit in this case is a disorder known as celiac disease.

Originally thought to be a rare childhood syndrome, celiac disease is now known to be a common genetic disorder. More than 2 million people in the United States have the disease, or about 1 in 133 people, according to U.S. Department of Health and Human Services.

So what could be causing this increase in allergy issues with food?

I subscribe to the thought, that a hundred years ago, all food was organic, local, seasonal, fresh or naturally preserved by methods passed down for generations. What we ate did not require a food label since the ingredients were pretty basic; an apple was an apple and came from a tree that grew outside in soil. All food was food.

The outcome to all these food issues is a growing awareness of what is in what we eat, and a propensity to prefer to fix meals at home since eating away from home can be incredibly risky–who knows if some foods carry allergens? This growing shopper concern should encourage grocers to embrace the need to offer not only dedicated store sections that are allergen free, but also to help shoppers in the safe preparation of foods as in many cases, this can be daunting.

The U.S. Food Allergen Labeling and Consumer Protection Act of 2004 requires food labels to list which of the eight major food allergens (milk, eggs, peanuts, tree nuts, soy, wheat, fish and crustacean shellfish) are present as ingredients in prepared foods. That is great, but how about boldly labeling what can be eaten as well? I applaud Kellogg’s and other manufacturers that boldly label products with “gluten free”, for it can be time consuming to buy bread or even ice cream not predisposed to allergens.

In our home, we adjusted, but had some hiccups. Primarily because we did not realize that peanuts are sometimes processed in the same plants as other tree nuts, so we avoid them all now, though my child is thankfully limited to this one severe food allergy.