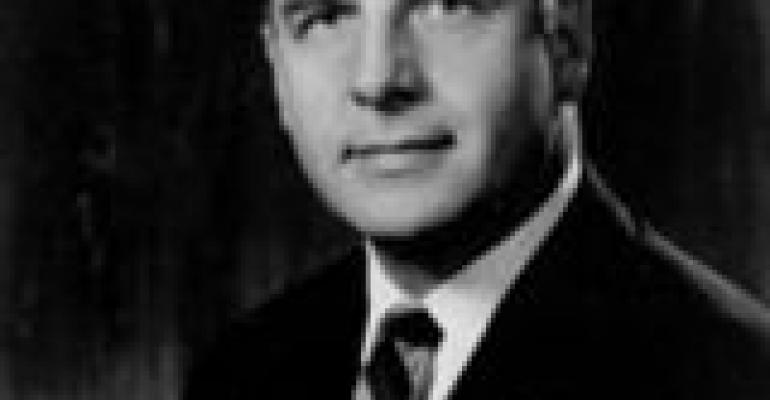 One Day A Year

When Gaylord Nelson died at age 89 on July 3, 2005, Earth Day was already established on the calendar. It was a day of awareness and education, but also of celebration.

That's not exactly how Nelson envisioned it when, as a U.S. Senator from Wisconsin in 1969, he announced a huge, grass-roots protest against environmental desecration for the following spring. Remember, it during the height of the Vietnam War, and demonstrations and sit-ins were popular forms of protest.

Like a lot of other things that started out as a protest movement, Earth Day lost its rebel attitude as it matured. The same happened to organic living (and about 77 million baby boomers). It's like they say: If you're not a rebel by the age of 20, you got no heart; but if you haven't turned establishment by 30, you've got no brains.

Anyone lamenting Earth Day's going corporate is too nostalgic. The public is listening! Wasn't that the goal all along? The timing of world events — gas and food prices, animal die-offs and global warming — makes Earth Day even more relevant. The ideal this commemorative day represents is manifesting itself as action in everyday life. Look at the hybrid cars people are driving, and the recyclable bags they're bringing into the supermarket; the gardens on their front lawns and the solar power panels on the roofs of their homes.

I think Sen. Nelson and his cohorts would be delighted to see just how universally successful Earth Day has become. Every participant — corporations, government, schools, families and, yes, supermarkets — deserves some of the credit.