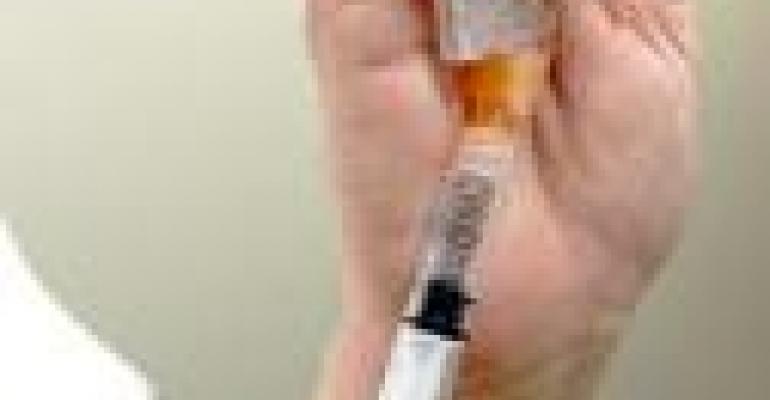 One in Five Got Flu Shot from a Retailer

Flu season feels like a long ways away, but you can bet retailers are already planning for next winter. For them, there’s an interesting bit of data from this week’s Morbidity and Mortality Weekly Report (what do you mean you don’t subscribe?) from the Centers for Disease Control and Prevention:

So while 40% of patients, understandably, got their flu shot at their doctor’s office, one out of every five got theirs at a retailer.

That’s a reflection of supermarkets and drugstores offering more medical services through their pharmacies and clinics, and the new laws in many states allowing them to do so. Stores had an abundance of vaccine to work with last year — after two years of shortages — and many of them took advantage by making flu shots a centerpiece of their wellness marketing campaigns.

The new numbers offer encouragement for retailers to continue expanding their wellness presence. Clearly, getting a shot at the same place where they buy milk does not turn off consumers.

But the competition is going to be stiff. In addition to supermarkets and pharmacies, health fairs, discounters and a host of alternative formats offer vaccinations now. There’s even such a thing as drive-thru shots. This makes effectively marketing the service crucial for retailers. Don’t just assume that people know you’re offering them; let them know, and don’t be afraid to tie it in with your loyalty program or other discounts.

With officials recommending that nearly everyone over 6 months get a flu shot, this is an opportunity that deserves advanced planning — even during the hot, humid summer months.