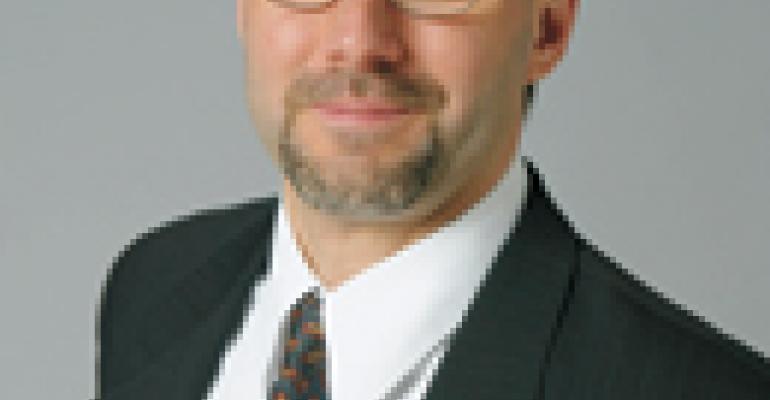 Online Stores May Need to Bone Up on Their Execution

Depending how you measure it, Americans either spent way more shopping online this past holiday season than they did the year before, or else they spent way, way more.

The National Retail Federation estimated that consumers spent $21.7 billion on Web-based retail purchases in November and December, up 26% from year-ago levels. Some estimates were even higher.

In the world of online grocery retailing, however, there has been a disconnect somewhere between the bricks and the clicks. Despite Amazon’s addition of a dry-grocery offering last year and the persistence of Internet-based grocery companies like FreshDirect and Simon Delivers, online grocery shopping is a slow-growth phenomenon.

Only 13% of the respondents to the 2007 SN Technology Survey, which begins on Page 36 of this issue, said they expect online shopping to account for more than 10% of their total sales five years from now.

Some recent reports indicate that even well-established Internet-only retailers have their share of problems delivering groceries. One reporter from a newspaper in the Midwest said she tried placing a grocery order from Amazon.com and was frustrated when, after multiple back-and-forth exchanges with customer service, had still not received her order after several weeks. And a report in the New York Post said FreshDirect had a technical glitch that caused it to fail to deliver some Thanksgiving dinners this past November.

Although stories abound of happy customers placing orders week after week with online grocers, a couple of recent first-time experiences that members of the SN staff had with supermarket websites illustrate that operators may have some room for improvement.

One member of our staff had a run-in with customer relations at Stop & Shop’s Peapod service, which did not supply the bread and lettuce he had ordered. Peapod offered no substitutions, despite the fact that the customer had pre-approved the use of alternative products as substitutes. When he called the customer-service line, he was told Peapod “wasn’t really a store” and that its supplies were depleted post-holiday. He was then told that the company’s policy was not to re-deliver items that were out of stock.

I had a similar problem when I went to wegmans.com to order a gift basket for a relative in upstate New York. The basket was to arrive within a week of when I placed the order, but two weeks later I received a phone call and an email from Wegmans saying that the basket was never delivered because Federal Express had returned it damaged to Wegmans’ warehouse.

Wegmans refunded my money and said it would send a replacement basket. That struck me as a kind gesture on Wegmans’ part, and its messages to me were very apologetic and professional, but as of the time of this writing, more than three weeks had passed since I placed the order and it still had not arrived.

It is up to individual operators to decide whether they are in the online grocery business or not. If they are going to be in it, they need to serve their online customers just like they would serve the customers who come into their physical stores.