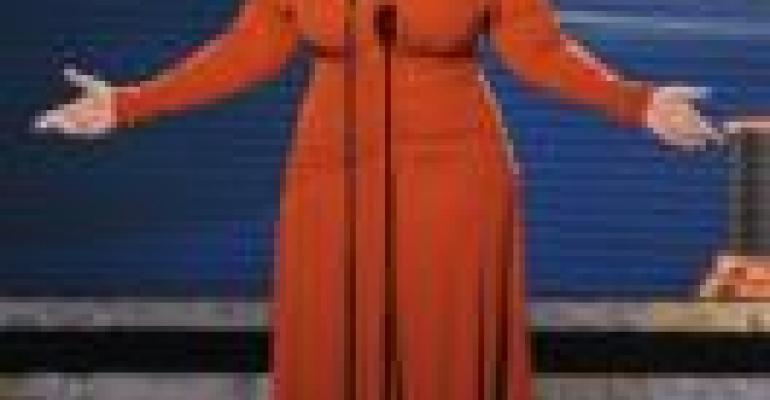 Many companies will tell you about the Oprah Effect. A single mention of a product or service on her long-running television show or in her magazine empties store shelves; an actual endorsement decimates the warehouse. She has worked hard to build trust with her audience, and fans reward her candor and ethics with extreme — extreme — loyalty.

So it’ll be interesting to see how they react to her self-effacing admission that she again has put on weight. In an article coming out in the next issue of “O” magazine, obtained by the Associated Press, the talk show diva said she weighs 200 pounds.

"I'm embarrassed," the AP quotes her in the article. "I can't believe that after all these years, all the things I know how to do, I'm still talking about my weight. I look at my thinner self and think, `How did I let this happen again?'"

The 54-year-old star has made her weight struggles an ongoing, very public story. During a 1988 show, she famously wheeled out 67 pounds of fat to demonstrate the amount she had lost, while wearing a size 10 pair of jeans. In subsequent shows, she made her personal trainer, doctor and other experts part of her national health crusade.

The woman whose weight once topped 237 pounds now says her goal is simply to be strong, healthy and fit. Retailers should keep an eye out during the week of Jan. 5, when she broadcasts her "Best Life Week." She’ll discuss her weight gain and her new attitude about lifestyle. Even if you don’t watch the show, you’ll know soon enough what she’s talking about. If it’s a product or service that you happen to have in your store, you’ll quickly find yourself out of stock.