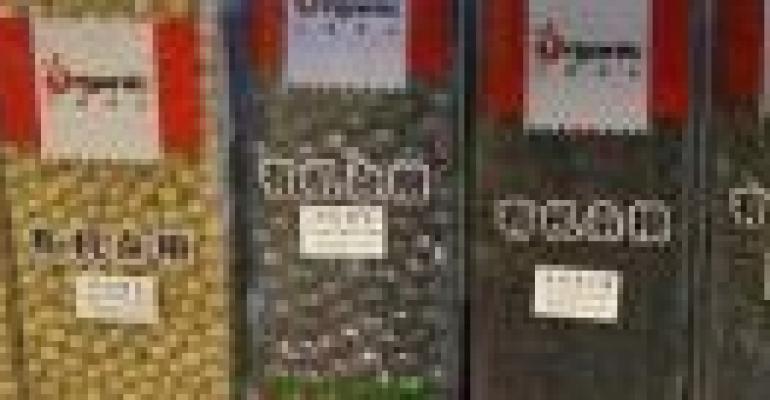 Like it or not, China is crucial to the success of the U.S. organic movement. From commodities to base ingredients, China is the source for much of the organic product we consume.

Many are uneasy about China as a source of food at any level. We all remember cases like the 2007 melamine scare that started with pet food and spread the next year to include infant formula. Corruption, slack business practices and simple greed continue to fuel a healthy distrust of China-sourced food ingredients and products.

To date, there are still two large U.S. chains that refuse to carry at least some China-sourced products due to ongoing quality concerns.

Yet overseas demand is compelling change. A report from the U.S. Department of Agriculture’s Foreign Agriculture Service found that in 2007, Chinese organic production included some 500 different products in 50 categories. Produce, grains and aquaculture were tops, followed by dairy, tea, honey, fungus, and even wild plants.

Citing figures from China’s Ministry of Agriculture, wild plants account for the largest organic acreage at 1.5 million hectares, followed by organic livestock, aquaculture, crops, and fungus production. Officials believe that organic acreage and production in the country will likely increase in the 20% to 30% range per year, over the next seven years. As a result, organic acreage will account for 1.5% percent of China’s total agricultural production.

Exports are also expected to grow. According to agriculture officials, organic exports totaled less than 1% in 2007. By 2017, the number is expected to be closer to 1.5% or total agricultural exports.

The best promise for the future integrity of Chinese exports belongs to Chinese consumers. Their growing awareness and education about organics will make it more difficult for un scrupulous operators to cut corners and take advantage of loopholes. Indeed, the report profiles a typical Chinese organic consumer:

The best part is that this sounds very much like a core American organic consumer. If nothing else, there’s something we, as an industry, can identify with as the market continues to develop.