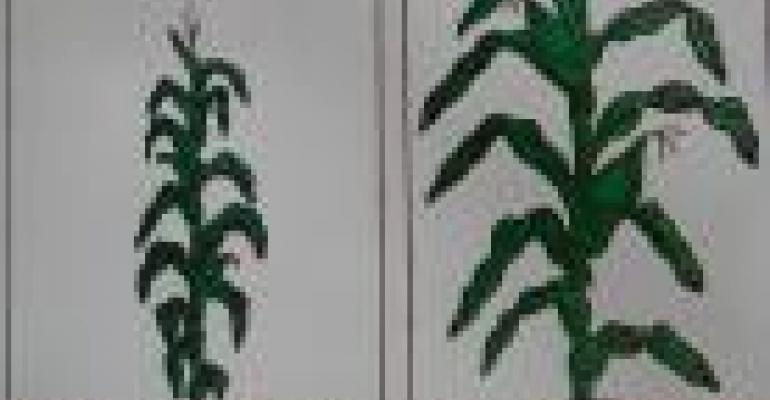 If the food industry is a cut-throat business, then those working in the natural and organic space wield a butter knife. At least that’s the perception. Natural/organic farmers and producers tend to have a deep well of integrity and vast stores of commitment. They’re requisite qualities in a business that is bound not only by tradition, but a fairly strict set of state and federal regulations.

So crimes of the magnitude allegedly committed by two of California’s leading suppliers of organic liquid fertilizer come as a shock. While we were away at Natural Products Expo West, a federal grand jury in the Golden State handed down a 28-count bill against the owner of Port Organic Products, which until very recently was the largest vendor of organic liquid fertilizer in the West. The company’s products were used on the biggest commercial organic farms, including some that supply brand name products.

Adding insult to injury is the fact that this is actually the second set of charges lodged against a fertilizer supplier. Last October, another federal grand jury in California issued an 11-count indictment against the owner of California Liquid Fertilizer. During its heyday, this company enjoyed a 33% share of the California market; in other words, one-third of the state’s organic farms were using CLF products.

The crime? In both cases, the owners are accused of knowingly swapping organic inputs for synthetics. With very few exceptions allowed under the National Organic Program, the use of synthetic fertilizers is a big no-no. The very foundation of the organic movement is based on the concept of soil sustainability. The use of synthetic fertilizer violates the foundation of organics. Everything that comes from it is tainted, from the farm right down to the food itself.

Just as upsetting is the amount of time that elapsed before these guys were stopped. Federal authorities allege that CLF’s scheme to defraud ran from 2000 to 2006, while Port’s occurred between 2003 and 2009.

In announcing each case, the feds took pains to point out that the USDA-approved certification agencies okayed the products before they were adulterated, and had no role in the crimes. That’s all well and good, but it’s still shocking to learn that the products were never spot-tested during that time, or reviewed as part of the annual recertification process. We’re not talking about a gap of a year or two, but six years. That’s a long time — too long — to go without even a cursory examination of the product. My car gets inspected more often.

The CLF fraud might have continued, too, had it not been for a whistleblower who in 2004 tipped off state investigators about the operation. That probe took more than two years to complete and the tainted fertilizer stopped flowing in Dec. 2006.

On top of that, the case was kept quiet until the Sacramento Bee made a public records request in 2008 and learned of the details. Because the organic farms unwittingly used the synthetic product, officials apparently thought it would only hurt the industry to publicize the full scope of the incident. With the latest one, they’ve reversed that position and the Port case has been subject to regular updates by authorities.

Reaction has been swift. California enacted a law last year that requires annual inspections of suppliers. The legislation also spells out what materials are considered organic, and creates a review program within the California Department of Food and Agriculture.

The justice system will mete out an appropriate punishment for the owners of these companies. But it’s important to remember that the victims here just don’t include the farmers who trusted enough to purchase product from these two hucksters, it’s the millions of consumers who purchased products from these farms and paid more for them, thinking they were buying organic. Chances are the majority of them will never know what transpired here.