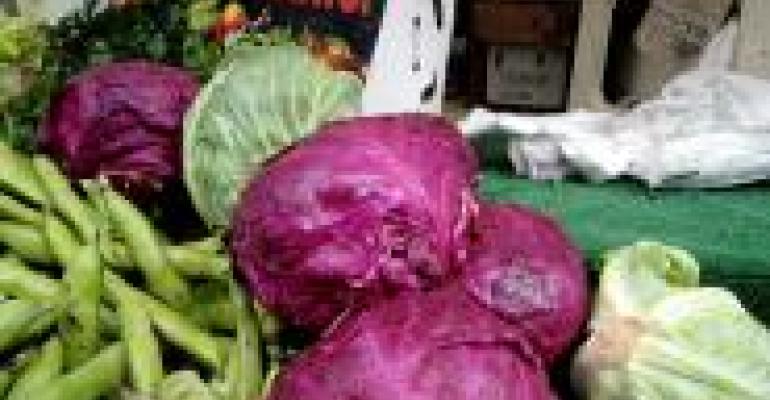 Synthetic fatty acids in baby formula; wood starch in grated cheese; conventional hops in organic beer — These are just a few examples of how compromised the National Organic Program has become since it was implemented back in 2002.

The accusations, made in a July 3rd article in The Washington Post, aren’t new to industry insiders. But they are a reminder that organic standards are to be protected and treated with something approximating reverence. What we understand of the standards on a professional level is not shared by your average consumer.

As a result, they read the words “hexane” and “potential neurotoxin” in discussing the manufacture of synthetic fatty acids for organic baby formula and they freak out. Who wouldn’t? Forget the fact that the hexane is used in the manufacturing process and not found in the finished product.

The point is that, at one time, the synthetic fatty acids were banned from the organic program due to their…. synthetic-ness. A reversal by a single deputy USDA administrator last year and the ingredients are now allowed in organic formula.

To consumers it might sound like the NOP is pretty arbitrary — and unreliable. The Post article, which pointed to this switch in questioning the purity of the organic label, received a sharp retort from the Organic Trade Association. The group said the newspaper “focused on old news and urban legends, noting that Kathleen Merrigan, Deputy Secretary of Agriculture in charge of the organic program, was met with a standing ovation at the OTA’s annual meeting when she announced a “new era of equivalence and enforcement of organic standards.”

Organics is now a $23 billion business. It’s a huge number that, unfortunately, precludes the industry from using small farms and bucolic pastures to source ingredients. Growth has meant reasonable compromises and turning to imports.

On that last note, at least we have another North American source to rely on: Canada and the United States have signed an equivalency agreement allowing organic products to be traded between the two countries. Supporters hail the agreement as the first step in a “global harmonization” of the organic industry. Hopefully that will mean more watchdogs as well. It seems everyone will benefit from that.