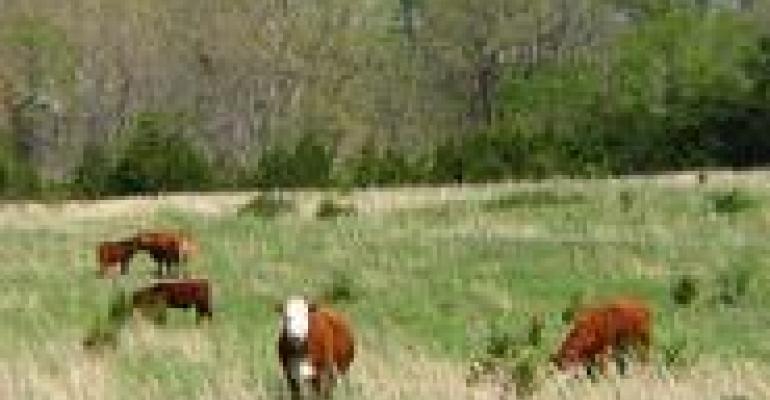 Organic Integrity in the New Year

Despite the fact that this is only one state, and one that has only 25 certified organic operations, there seemed to be larger implications here. State agriculture departments that offer organic certification absorb a large portion of the money it costs them to certify farms and other operations. That’s no doubt a highly valued service in a state like Mississippi, which, though certainly not a California or Washington in terms of production and demand, is still important to the widespread availability of organic products. Could the switch to organic, which already requires rigorous record keeping and a three-year transition period, become even more burdensome, particularly for small farmers? The Clarion writer, himself a farmer, stated that those seeking certification along with those already certified will need to look to out-of-state certifiers and pay their travel and lodging fees, “with no guarantees of availability.” The number of organic farms in the state, he said, is sure to decline dramatically.

For the organic industry, this comes as but the latest shot fired across its bow. It’s certainly not the most high-profile indictment of the organic standard, but it is indicative of the criticism the industry continues to face going into the new year and beyond.

Indeed, despite its popularity over the past decade and, lately, an impressive sales acceleration out of the recession, the organic industry always seems to have its back against the wall. If it’s not fending off charges of subpar certification standards, it’s battling the assertion that the products are simply too expensive. The question continues to be asked whether organic is healthier than conventional — a question that misinterprets the intentions of organic — and who can forget the old geopolitical standby that organic can’t feed the world? Writer Barry Eastabrook recently devoted a story to debunking that latter point — a story that ricocheted about the blogosphere as organic advocates sought to make the assertion see, we told you so. Organic purveyors like Whole Foods, meanwhile, and organizations like the Organic Trade Association, which just released a list of the “Six Myths Busted By Organic in 2011”, are constantly working to justify themselves as they seek to grow the movement.

The situation in Mississippi does seem to point to a growing divide between small and large organic producers. Those who sell at any of the growing number of farmers markets across the country can forego certification in favor of telling their story face-to-face with consumers. There are numerous middle-ground standards, too, like Certified Naturally Grown, that offer a less intensive certification process. To small, cash-strapped farmers, these are attractive alternatives to organic certification, and they’re evidence that the National Organic Program and others have their work cut out for them if they hope to keep the organic standard attractive to operations of all sizes.

At the same time, however, the burden of organic certification has been a bit overstated. After reading theClarion story, I decided to call the Mississippi Department of Agriculture to find out more about their decision and the options available to producers in the state. I spoke with Andy Prosser, a program manager, who confirmed that the department would no longer offer organic certification starting January 1st. He pointed out, however, that the department has $15,000 at its disposal — courtesy of the U.S. Department of Agriculture’s cost-share program — to reimburse producers for certification. The money covers 75% of the cost they incur up to $750, including any travel and lodging expenses paid to out-of-state certifiers. Judging by a study from a researcher at Michigan State that estimated the average cost for certifying and inspecting a small operation to be between $600 and $1,200, that should cover the majority of the expense.

For more of a broad-scope look at the issue, I phoned Brenda Book, president of the National Association of State Organic Programs and program director for organic certification at the Washington Department of Agriculture. She noted that, while state agriculture departments like Mississippi’s have dropped organic certification due to low demand, that’s actually not a bad thing. There are more than 100 USDA accredited certifiers out there, and many of them have built their business on traveling for certification and contracting with local certifiers.

“They’re not going to get any business if they can’t offer a competitive price,” said Book.

Like Mississippi, the vast majority of states offer cost-share funding to bring down the price of organic certification. Book also believes that trimming away struggling certifiers allows better ones to step in, thus preserving the integrity of the movement. Still, it’s clear that a state department of agriculture is the preferred option for most producers. Book estimated that her office certifies 98% of all organic operations in Washington State.

All this talk of standards and certification policies might seem obscure to retailers, but these issues do eventually make their way to the shelves. Just look at the current organic milk shortage, which comes as a result of high input costs and a shortage of producers. Don’t expect the action to slow down any time soon, either, with the Farm Bill set to past next year. Organic advocates are sure to come out swinging to prove the integrity of the movement and set the table for its continued growth.