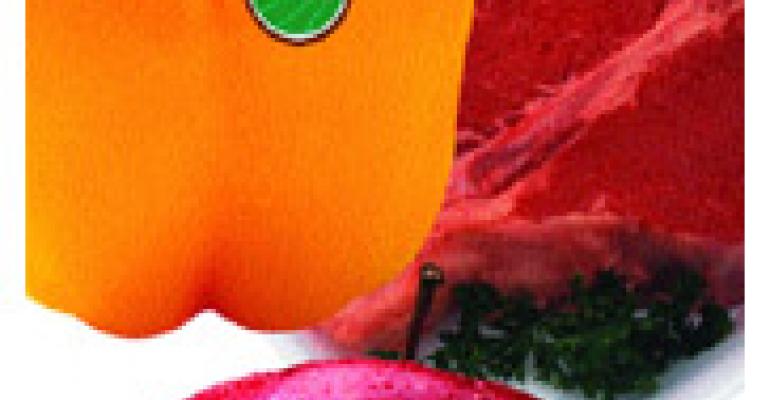 The organic community has always been of the opinion that organic food, particularly produce, is better for you than conventional. That position has been difficult to prove, but it’s been heartily defended by supporters.

Then in March, the Organic Center released a study that could prove what had long been suspected (and hoped for): Organic was more nutritious than conventional. In fact, it was 25% more nutritious.

We were waiting for the claim to be refuted. And now it has come, courtesy of the nonprofit American Council on Science and Health, which just released its own review of the OC study. It concludes that conventionally produced food is nutritionally superior to organic. A professor of food science at Rutgers University and scientific advisor to the ACSH, Joseph Rosen, re-crunched the same data that the OC used, in the end finding in favor of conventional — by 2%.

So who’s to believe in all of this? Perhaps a bit of context is needed first. The ACSH has received funding in the past from corporations like Monsanto and Archer Daniels Midland that would have a keen interest in maintaining the staus quo, which currently favors conventional agriculture. Although they enlist 350 technical advisors and have for years come out swinging against big tobacco, the organization is nonetheless widely viewed as being very industry friendly. The ACSH website even has a tribute to Norman Borlaug, the father of industrial agriculture, in celebration of his 90th birthday a few years back.

On the other hand, the OCs interest in promoting organic food makes it hard to tell if organic is truly 25% more nutritious than conventional produce. With all of the various agendas orbiting the food industry, it can be difficult for retailers and consumers to get unbiased information.

But oftentimes it’s not the latest study or statistic that supermarkets need — it’s common sense. Organic agriculture, when practiced to the ideal, is a return to methods that have sustained us for centuries. Our ancestors certainly didn’t need pesticides and artificial fertilizers to survive, and to think that the lack of these chemicals would make us any less healthy today is just silly.