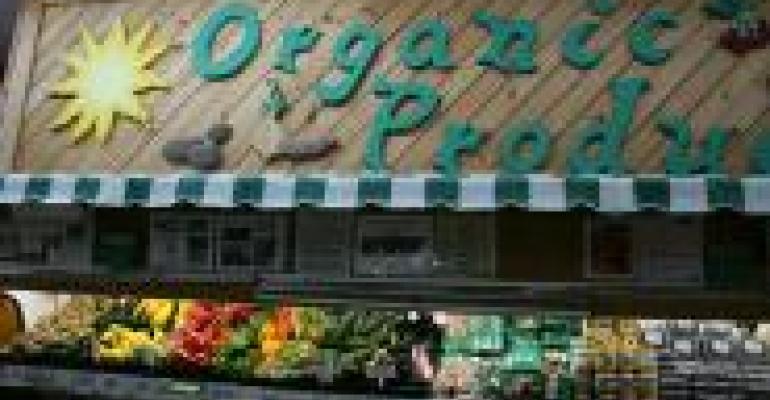 Organic Sales Still Up in 2008

Wow. Organic growth in 2008 topped my expectations. According to the annual survey of the industry conducted by the Organic Trade Association, total United States sales of organic food and non-food items reached almost $25 billion last year, with a combined growth rate of just over 17% between 2007 and 2008.

Organic food takes the largest bite out of the total. Sales reached almost $23 billion, accounting for 93% of total organic sales. Non-foods is growing off a much smaller base, but growing faster, according to the OTA report. Sales rang up $1.6 billion, up nearly 40% from the year before.

My private guesstimate (based on what I was seeing and hearing in the course of my daily reportings here) was that organic food sales would come in closer to the 10%-12% range, primarily due to the recession, which really began hitting consumer purchase behavior in the 4th quarter. Indeed, the impact is still being felt, and here we are well into Q2. If anything, maybe the numbers I was tossing around in my head were premature.

What are the top categories? In food, it’s the usual suspects: fresh produce (37% of organic food sales); followed by beverage and dairy (each with 14%). The strongest growth was seen in breads and grains (up 35% over 2007) and again, beverages (up 40%). There were no similar breakouts for nonfoods, though the OTA said supplements, apparel and personal care were the largest categories.

But no matter what percentages we’re talking about, the upside for mainstream supermarkets is that they (along with national natural food retailers) accounted for the majority of organic sales in 2008, with each racking up about a third of sales. No one is going to second-guess that.