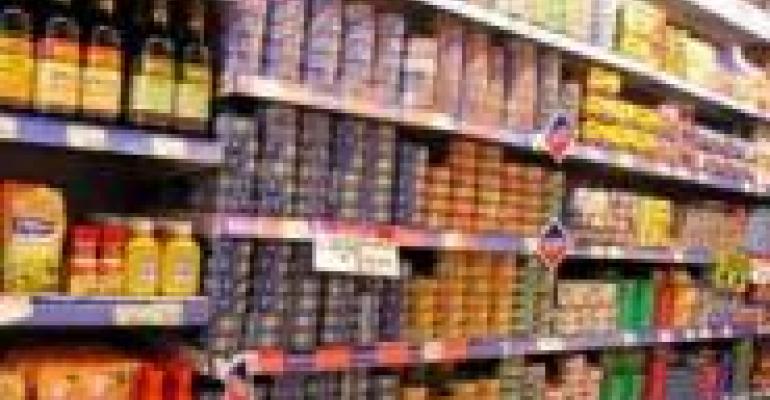 A Parade of Stats

That cavalcade of mainstream consumerism, Parade Magazine, is best known in the food industry for publishing its annual “What America Eats” report, a comprehensive snapshot of the nation’s dining and food-shopping habits.

The Sunday newspaper publication asked readers to weigh back in as we approach the end of a year that saw salmonella scares and a recession declared. Compared to past years, the answers in the "What America Really Eats" survey show shoppers are on the defensive in all areas of the store.

There were other numbers in the story: 59% have stopped buying expensive cuts of meat; 61% say they’re using more coupons and promotional deals to stock up.

One finding left me hopeful that shoppers are not tossing wellness products and services away as they cope with pocketbook issues. A third stated the one thing they won’t give up is eating a balanced diet.

Let’s hope consumers keep their balance until this recession blows over.