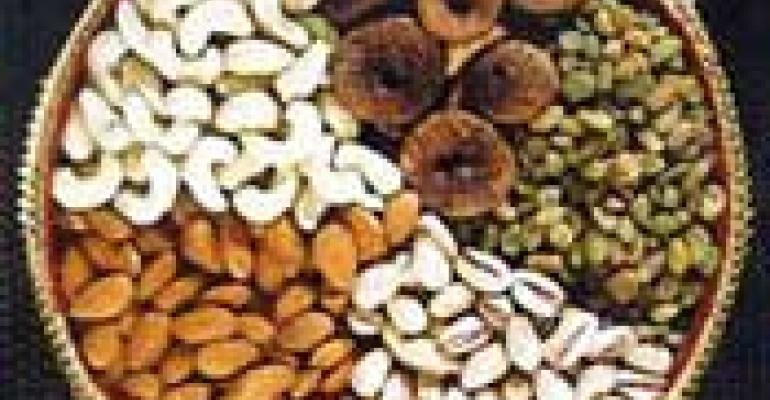 Pasteurizing is for Wimps

Raw foods have always had something of a (sorry for the pun) nutty following, at least from the perspective of most retailers. But now it appears the trend may be starting to go mainstream via the food and energy bar channel.

According to the research firm Mintel, sales of raw energy bars have increased by 60% over the past two years. Chalk this up to the success of companies like Larabar, which caters to an on-the-go crowd that’s always looking for a snack that’s simple, wholesome, and doesn’t contain any ingredients that sound like they came from an MIT thesis paper. Started in 2003, Larabar’s sales shot up to $20 million in its first three years on the market. Now the company is owned by General Mills, which completed a buyout earlier this summer.

“Our product really appeals to a broad base of people,” said Lara Merriken, founder of Larabar, in an interview. “Hardcore athletes eat it, but so do office workers and even children.”

While demand is definitely growing, the supply side can be a challenge. We all know about the trials with raw milk, of course, which some believe to be nutritionally superior to conventional, even if the government doesn’t see it that way. Then just this week California almond growers, who grow 90% of the world's almonds, filed a lawsuit against the U.S. Department of Agriculture over a year-old pasteurization rule. Farmers complain that they’ve lost 40% of their business because everyone interested in raw nuts has been forced to purchase imports.

All this rule seems to be doing is throwing business to foreign countries where growing conditions may be questionable at best. Salmonella was detected in raw almonds two times in the past 5 years. Were mandates necessary? Perhaps a warning would be better. After all, the government isn’t always right in these matters. Consumers should have a choice, and retailers ought to be able to provide it to them.