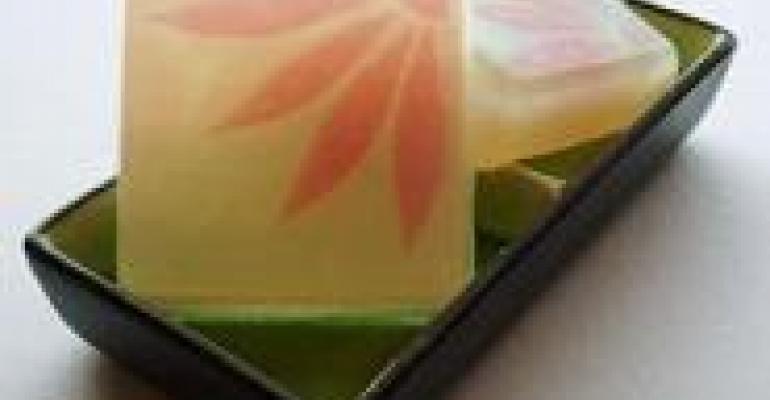 In a sign of just how much shoppers are demanding legitimately “natural” products, this week saw things got a bit testy between two third-party certifiers.

At the heart of the issue is the federal government, which has not defined the term outside of the meat industry. Though even that standard, that animals be “minimally processed”, is a weak one. In the absence of a hard-and-fast rule, companies decided to define natural for themselves, and the term began showing up on many worthy products, as well as those that were anything but. Consumers and watchdog groups sounded the alarm, and continue to do so.

Enter the third-party certifiers like NSF International, which last week announced that it would develop, in cooperation with European certifier NATRUE, the “first American national standard for natural personal care products”. While the food industry watches for movement from the U.S. Department of Agriculture, it appears health and beauty care manufacturers are tired of waiting.

It turns out, though, that the NSF’s standard isn’t the first. Back in 2008, the Natural Products Association, an industry trade group, released its own standard and seal in concert with companies like Burt’s Bees and Aubrey Organics. Yesterday, the NPA fired off a press release calling the NSF’s plan “misleading” and an “unneeded effort”.

“A second seal with different standards does no service to natural products customers, retailers, or manufacturers,” said John Gay, executive director and CEO of the NPA.

In an interview, Jane Wilson, standards director with NSF, explained that the personal care category is ready for another standard. Her organization’s standard, she said, will be defined by a consensus-based approach that draws input from regulators, retailers, manufacturers and consumer groups.

“We have to have a balanced representation of these various stakeholders around the table so there isn’t dominance by one entity within the standard development process,” she said.

Who’s right and who’s wrong isn’t the takeaway here. What’s important is that consumers aren’t willing to take manufacturers at their word anymore. Too many companies, I think, underestimate the commitment of natural product shoppers. They assume that because they’re not willing to spring for organic, they’ll snap up anything that claims to be natural and not ask questions.

But that’s just not the case. People want proof, and until they can get it from the USDA, third-party certifiers will fight it out to fill that void.