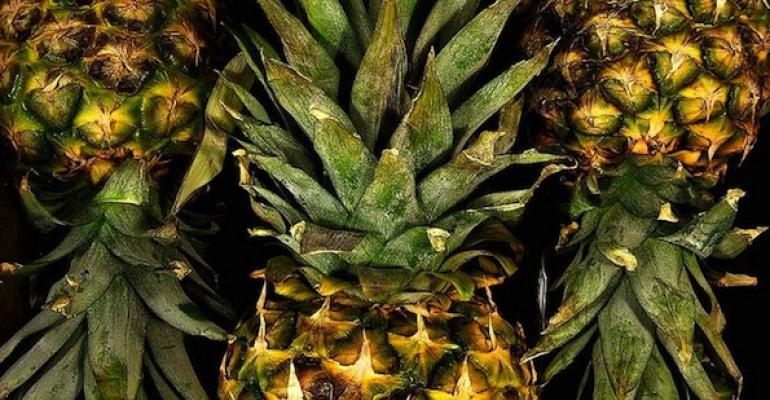 The 2013 flu stats coming from the U.S. Centers for Disease Control and Prevention are pretty alarming: As of January, 48 states have reported widespread illness. That’s everyone but Hawaii (which I can understand since it’s an isolated island paradise, where the flu has no business) and Tennessee (which I cannot understand. Maybe Jack Daniels?).

The widespread epidemic is likely due to several factors. There was the mild winter (up until now, anyway), and the fact that only 60% of Americans get the flu shot. Even worse, vaccine manufacturers were not able to make any additional doses.

Every fall and winter, supermarket pharmacies tout the availability of vaccinations, with some retailers tying free shots to their loyalty card programs.

But now there are dwindling doses of vaccine out there and, according to CDC statistics cited by STS Health, a manufacturer of nasal health products, the flu shot is only 62% effective anyway, so what else can retailers do to help their shoppers protect themselves against the epidemic?

Yes, pineapple. At least two retailers we know of are promoting the pineapple as good, natural protection. Belle Foods, the 57-store chain in the Southeast, is offering $2 off a Dole Tropical Gold pineapple, with any $15 purchase. A tweet that went out from the retailer promoted the fact that pineapples have “Vitamin C to ward off the cold & flu and bromelain which help coughs!” (text continues below graphic)

This is the second time this week we spotted the pineapple-flu connection. A&P Stores sent out an email blast to loyalty card holders promoting a medicine guide and sales of four items that can help fight the flu — including pineapples, $2.99 each.

The email states that pineapples are an excellent source of Vitamin C, which helps support a healthy immune system “giving you a fighting chance from getting the flu.

Supplements, orange juice and Greek yogurt were the other three products that are part of the promotion.

Now, pineapples can seem intimidating to some. They’re spikey, large and heavy. How do you tell they’re ripe? Can you eat the core? Can you decorate anything with that green crown?

All of these questions could be answered with a few well-timed demos in the produce department. I have a whole one cut up in my fridge right now, and you know what? Knock on wood, I am walking around without a flu shot, feeling pretty good. But there are plenty of other folks walking around right now who could use a little more insight into the benefits of pineapple. So how about a demo?