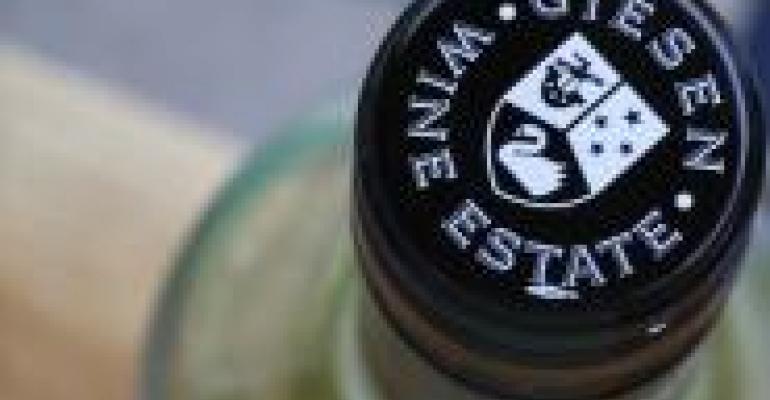 Plastic has slowly, but steadily been gaining acceptance as a wine vessel as more people understand that plastic — PET bottles, screw caps and corks, and bag-in-box containers — can be better for the environment. And when it comes to the discerning palette of a wine drinker, and their strong affinity for lush orchards and fields of grape arbors, the environment is an important element of the business.

The statistics I read vary, but all the numbers point to reduced costs in both manufacturing and transportation (which lessens the impact on the environment). On average, wine makers can lower shipping costs up to 33% less by using plastic; conversely, they can load about 67% more wine on a truck.

“Lighter bottles mean less fuel used in the shipping process,” reads a post on Mother Nature Network. “This is where the environmental benefits come in. The plastic bottles weigh 1/8th as much as glass bottles, which usually weigh about 14 ounces. Less fuel used to ship these lighter bottles means a smaller carbon footprint during the shipping process.”

Many European countries, Australia and Canada have embraced the change. U.K. retailers like Marks & Spenser and Sainsbury’s began testing plastic wine bottles back in 2007, after finding a plastic bottle is one-eighth the weight of its 14-ounce glass equivalent.

Plastic, however, has been a harder sell here in the United States. In light of a new report out, perhaps that’s a good thing. A new study from the folks at the Bordeaux, France-based Institute of Vine and Wine Sciences found that BIB, and single- and multi-layer PET oxidized white wine when stored in excess of six months.

The ISVV report is sparking debate because of its stature as the largest wine research establishment in Europe. What’s more, the three-year study is the first in-depth review of the emerging forms of wine packaging.

What researchers specifically found was that the plastic over a period of time allowed oxygen to penetrate the barrier, which in turn caused a reduction in carbon dioxide and sulphur dioxide. Maintaining levels of the latter is especially important since the compound helps prevent refermentation and microbial growth.

The findings weren’t as dire for red wine, though the ISVV did discover some changeover had begun. The academy plans to keep studying the issue for an additional 18 months in order to reach deeper conclusions.

Wine in plastic does still have merit. A review of U.S. drinking habits shows that most wine is consumed within 48 hours of purchase. That kind of window makes the plastic issue moot. Still, purists will use this latest development to promote glass bottles, even if it means having to pay a bit more for them.