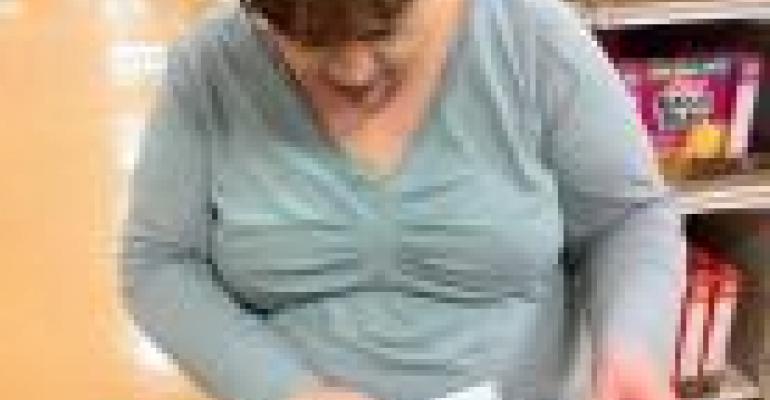 Playing with Prices and Portions

It’s become something of a cynical game. Manufacturers don’t want to raise prices, so they quietly knock a few ounces off the package size. Twelve ounces becomes 10 ounces, that kind of thing. There’s no announcement, just a quiet switchover.

Why the preference? Raising retails elicits a much stronger reaction from consumers. Sometimes shoppers get so angry they stop buying the brand altogether, or will only purchase it if they get a coupon or incentives that mitigate the impact of the price hike.

When they catch on that the product they’re buying is a bit lighter, they also get upset. They complain and grumble — but nine times out of 10, they still buy the product. For whatever reason, price is more of a purchase trigger than size.

Technomic, Inc., the Chicago-based food industry research firm, just released a survey that looks at these factors. Researchers found that 84% of respondents believe that grocery prices have risen in the past three months, while only 50% of them thought package sizes got smaller during the same time period.

If anything, the findings demonstrate the varying sensitivities of shoppers in noticing differences in the products they buy. The findings are exactly what manufacturers are counting on when they decide to shrink the package size.

Technomic pursued the portion reduction issue a bit deeper, asking consumers about the possible reasons for the change. Respondents named two main reasons: Food companies are seeking to enhance their profitability, and they also want to keep the shelf price stable as input costs rise.

Only 10% attributed the downsizing to improvements in the products’ healthfulness. Nice try, guys.

“Consumers are deeply concerned about the price of gas, which they expect to continue to rise,” he says. “As a result, they are very likely to reduce their spending on groceries and restaurant meals and increase their reliance on coupons and deals.”

Indeed. The sudden popularity of television shows like TLC’s Extreme Couponing is spreading a consumer gospel about a new form of savings strategy that, unfortunately, hurts the retailer more than the manufacturer. Supermarkets now must anticipate demand much more carefully; they also run the risk of encountering more out-of-stocks on select products. All that technology called category management goes right out the window when you have a consumer who is extremely eager to purchase multiples of the best deal they can.

Manufacturers have been trying to back off heavy couponing since the country showed signs of economic recovery. The “dollar-off one” offers became “dollar-off two.” It’s critical to wean shoppers off of coupons if retail prices are going to be restored to normal levels. It’s very easy for people to be lulled into the belief that prices should always be lower. The problem is that manufacturers are not in the business of subsidizing artificially low prices. They exist to make money for their shareholders.

Price is always going to be the last choice of any company looking to maintain volume and profits. What’s left but to reduce portions?