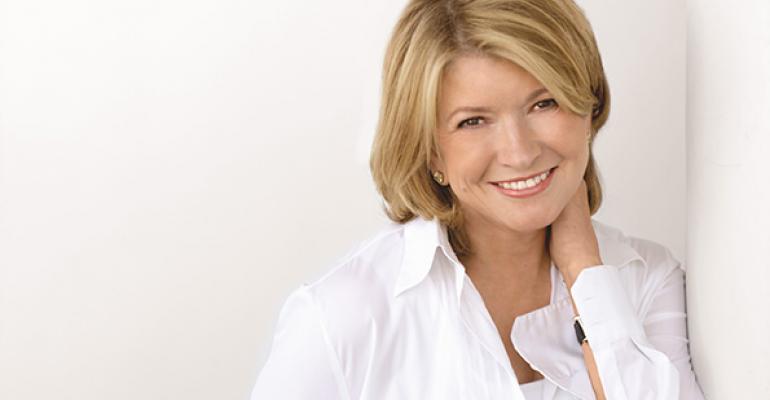 The Martha Stewart brand can be found at Kmart, Home Depot, Macy’s, PetSmart and other retailers. But does the businesswoman have plans for food retail?

When I heard Martha Stewart would be keynoting PLMA store brands show, I knew I had to ask her about her interest in the supermarket channel. 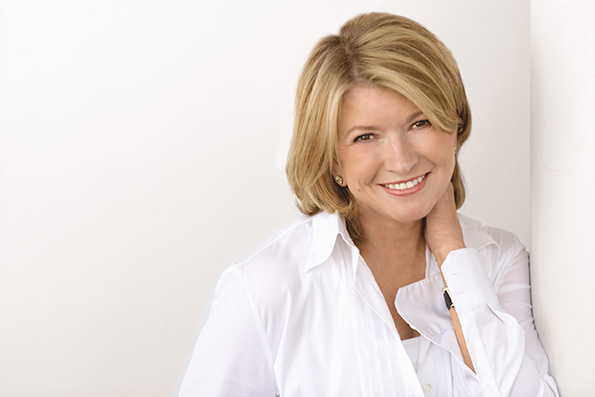 She didn’t take questions after her speech about how she has built her brand, as she had to catch an international flight. But she did spend a few minutes greeting some of the attendees who approached her at the dais.

I introduced myself and immediately asked about her thoughts on the food retail channel.

“Oh, right, I forgot to mention the coffee,” she responded.

She was referring to “ULIVjava Martha Stewart,” just-launched ready-to-drink iced coffees blended with green tea, infused with herbs and botanical ingredients and fortified with vitamins. Formulated with fair trade coffee extract, and non-fat milk and cream, the new drinks come in two varieties: Mocha and Vanilla.

The line was developed by Mary Tedesco, who is Stewart’s longtime personal trainer, and celebrity nutritionist Kathleen Schoen.

The drinks are currently sold in the New York market at 7-Eleven, Whole Foods, Gristede’s and Walgreen’s, with plans for expanded distribution next year.