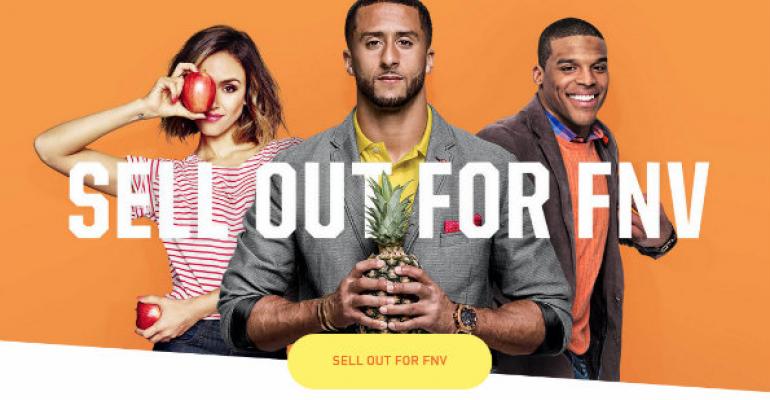 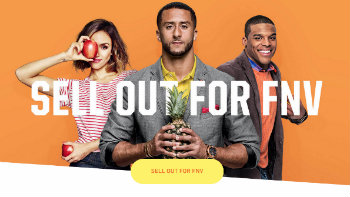 The Eat Brighter campaign to use Sesame Street characters to make produce more appealing to young children has been a huge success so far, but recently the industry came out with a new partnership to reach tweens and teens.

According to Partnership for a Healthier America chief strategy officer and general counsel Ryan Shadrick Wilson, less than 1% of food marketing dollars are spent on marketing fruits and vegetables. Moreover, the majority of ads with cool celebrities are for unhealthy foods.

For the FNV (short for fruits and vegetables) campaign, PHA took a page from the ad tactics of companies like Nike and Coca-Cola, combining celebrity endorsements with edgy slogans and social media marketing. Participating celebrities include actors like Jessica Alba and athletes like Steph Curry, none of whom are paid.

The campaign launched in June in Fresno, Calif., and Hampton Roads, Va. Several retailers have gotten on board, including all 43 Farm Fresh stores in the Virginia market. In-store marketing materials are displayed in the produce department as well as in other areas of the store. For example, a sign in the soda aisle reads “You know what else comes in six-packs? Bananas.”