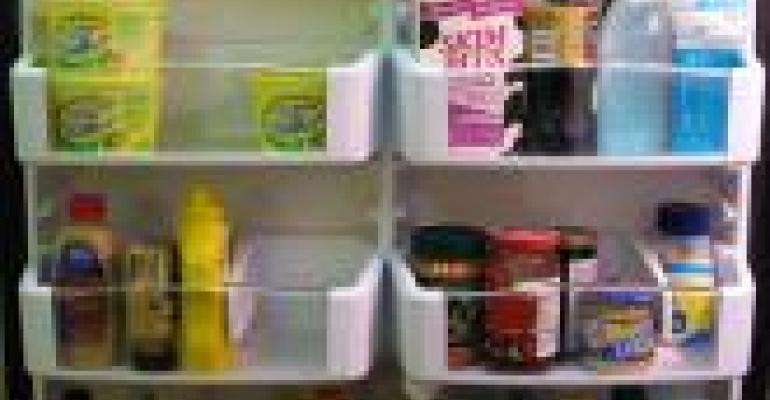 There’s a big difference between counting calories and computing them — the same way there’s a distinction between hearing and listening.

The “calorie conundrum” is among the top findings in a joint survey released just today by the Food Marketing Institute and Prevention magazine. Nearly half (43%) of consumers polled said they’re paying more attention to calorie counts than they were two years ago.

To be sure, counting calories is as old as food itself, but the researchers here point out that more shoppers than ever are demonstrating an increased level of concern about the nutritional content of what they eat. The poll shows that one-quarter of shoppers are buying more low- or zero-calorie products than last year.

But dig down a bit and the true picture is revealed. In picking apart the number of calorie counters, Shopping for Health 2010 reveals that more attention to calories does not necessarily translate into action (or more precision, for that matter). Apparently, a majority of shoppers “just loosely” monitor their caloric intake:

• 9% are diligent about the calories they consume;

“While many American's are paying more attention to calories, they have a long way to go towards knowing how many they consume in an average day,” said Cary Silvers, the director of consumer insights at Prevention. “This is the next line of opportunity in calorie management.”

Silvers is talking to supermarket retailers here, and we all know they’ve responded in a number of ways. As a result, shoppers have a host of options when they walk down the aisle:

• 58% swap by opting for the healthier version of a product;

• 52% switch one product for a healthier alternative;

“This research is extremely valuable as supermarkets promote the health and wellness of their customers as a central part of their mission,” said Leslie G. Sarasin, FMI’s president and CEO. “Most important, it tells us what consumers need to learn about eating healthy foods.”

Sarasin goes on to list some of the tools supermarkets have developed to market wellness, including dietitians, store tours, cooking classes and other educational programs. But only consumers themselves can change the way they look at — and tally — calories.