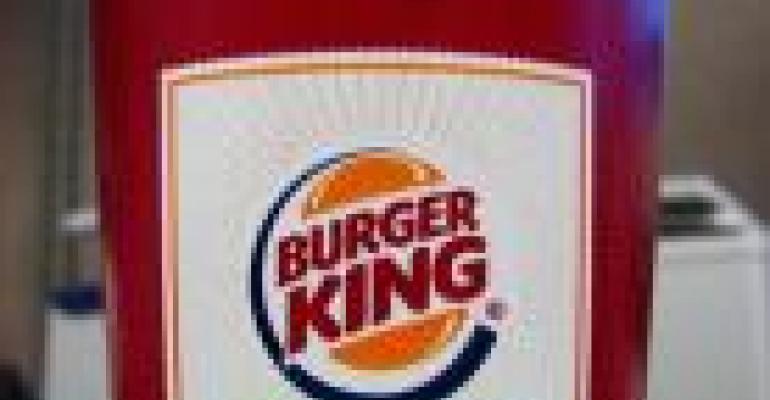 In July 2008, New York became the first large city in the country to require restaurants to post calorie information in conspicuous locations. It could be on the menu or, in the case of fast-food eateries, near the menu board. The goal was to get consumers thinking about the healthfulness of their food choices by making calories and related nutrition information more transparent.

Indeed, when the law first took effect, the city’s media outlets reported a host of hidden surprises, mostly from seemingly innocent, healthful entrees that in reality, packed a caloric wallop strong enough to make you grab your chest and feel phantom heart attacks.

Fifteen months, later, researchers from New York University have found that publicizing nutrition information in foodservice venues has had little impact on the choices people make — particularly low-income consumers, the group this study focused on.

The preliminary findings were published in the online version of Health Affairs, a public policy journal, and reported in today’s New York Times. For the study, the researchers collected food receipts and survey responses from 1,156 adults at fast-food restaurants in low-income, minority New York communities. These were compared to a sample in Newark, N.J., a city that had not introduced menu labeling.

“We found that 27.7% who saw calorie labeling in New York said the information influenced their choices,” the authors wrote. “However, we did not detect a change in calories purchased after the introduction of calorie labeling.”

In short, the consumers who participated made little, if any, changes to their food choices and, in fact, ordered food that was higher in calories and fat than before the law took effect. From the report: “People in New York City purchased a mean number of 825 calories before menu labeling was introduced and 846 calories after labeling was introduced. The number of calories purchased in Newark before and after labeling also did not appreciably change (823 calories before labeling and 826 calories after).”

A lot remains to be desired regarding this study, but the implications are distressing. Low-income consumers — especially hard-hit by the obesity epidemic, and among the populations truly in need of healthcare intervention — were an important element of this campaign. What about other income groups? More studies are needed, for sure.

Hopefully, supermarket labeling programs, which share the goal of smarter eating, are faring better. One thing is certain, however: Information, in and of itself, is not enough.