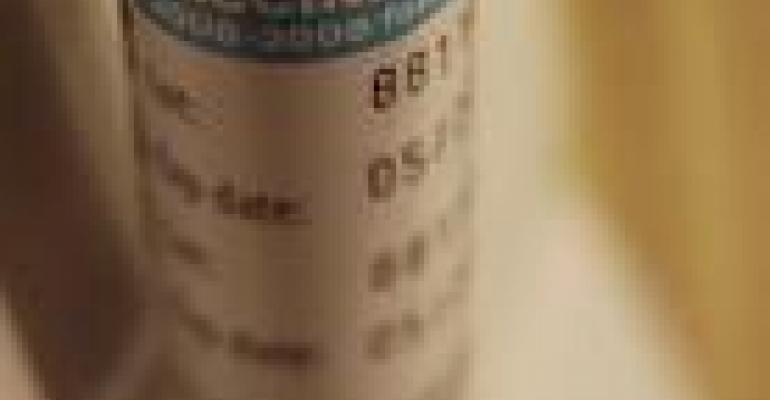 This promises to be no ordinary flu season. Health officials are worried that the H1N1 swine flu that has killed nearly 500 people worldwide will come back in force this fall, or mutate with other influenza viruses and really mess things up.

Supermarkets, which are popular and reliable locations for flu vaccinations, are facing vaccine shortage issues just like the rest of the country. According to the World Health Organization, it’s unlikely we’ll even be getting a licensed vaccine before the end of the year, well into the regular flu season, which typically starts in late autumn and can run through spring.

There are two reasons for this. First, any vaccine needs to go through multiple approval processes, involving testing and evaluations on humans. That could take months. The other problem is that drug companies are having a tough time producing vaccines because the swine flu virus is too slow to effectively produce the “yields” that make up a vaccine. You could say the swine flu is as lazy as a pig.

However, it’s pretty deadly. The H1N1 strain is said to bear a “disturbing” resemblance to the virus that caused the 1918 flu pandemic that killed more than 40 million people, according to researchers quoted by Reuters. They noticed that the new flu possesses a greater ability to infect the lungs than common seasonal flu viruses.

The WHO has declared a pandemic, effectively raising the global flu alert to the highest possible level. It’s a serious warning and shouldn’t be laughed off. Retailers have to be ready on several fronts. Anti-viral drugs currently on the market have shown themselves at least partially effective in combating swine flu, so supermarket pharmacies will need to keep plenty of Tamiflu and Relenza.

They’ll also need to prepare for two bugs: the seasonal flu (which becomes active starting in the fall), and the swine flu. The WHO is advising pregnant women, the obese and children get vaccinated first, as well as health care workers.

Better add some supermarket workers to the list — especially the ones giving the shots. If health officials are correct, we’re going to need all the help we can get.