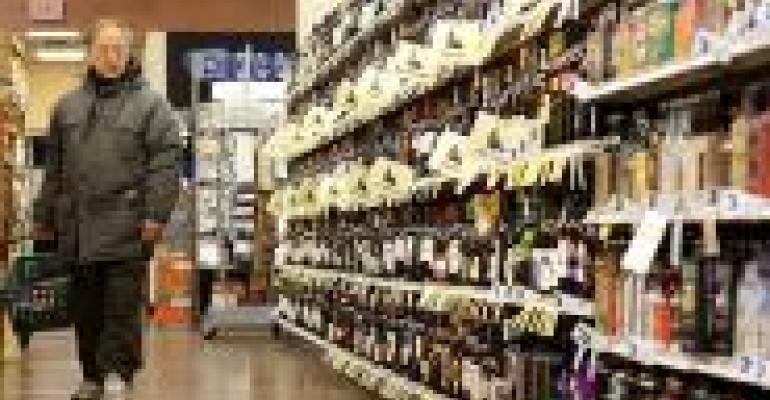 Price Grows As a Purchase Factor

On its face, the above headline makes a pretty obvious obvious statement. Of course price is a bigger issue with consumers! It has been since the recession, and will continue to be until the recovery is complete (remember that millions remain without work).

But the headline is also somewhat misleading, because it doesn’t reveal the rate of growth — which is fairly alarming. In fact, it’s in play to become the top consideration in a consumer’s decision whether to purchase a specific item.

The International Food Information Council Foundation’s just-released 2011 Food & Health Survey shows that, yes, “price” is closing the gap with “taste” as the top influencer in food and beverage purchases. Taste remains No. 1 with 87% of the 1,000 web-polled, participating shoppers.

Price is sneaking up, though: Some 79% stated that an item’s cost impacts their decision, up 6% since last year’s survey and a notable 15% since the first IFIC poll was conducted in 2006. That’s the fastest-growing issue in the history of the survey.

Health came in at 66% and convenience at 58%; a relatively new issue on the consumer radar — sustainability — is a concern of 52% of the buying sample.

Consumers don’t cite price simply because of their own financial situations. They also have a larger awareness of the marketplace. Wholesale prices are up, and that, in turn, is putting the crunch on retails. A monthly review by the Food Institute finds that wholesale prices dropped in March, while retail prices continued to increase, causing the gap between the Consumer Price Index for food-at-home and the Producer Price Index for finished consumer foods to narrow significantly.

The fact that this is the 10th consecutive month of wholesale price increases isn’t lost on the nation’s largest retailers. Our SN partner, Phil Lempert, noted that Supervalu is predicting that product cost inflation could reach 3% in its fiscal year ending Feb. 24, 2012; Kroger is banking on its strong private label offerings to help it control food cost increases; and Safeway is preparing for food inflation as high as 3% this year and expects to pass along most of that to shoppers.

With no relief to the upwards spiral in sight, one wonders what the 2012 IFIC study may find. Health might fall further behind as a compelling purchase motivator, while price moves to within a whisper of trumping taste.

There are indications this scenario could become reality. Additional findings by IFIC show Americans are adopting a softer attitude towards their weight and activity levels. The 2011 poll found that “significantly fewer” Americans are concerned about their weight status compared to a year ago. Some 50% described themselves as overweight this year, as opposed to 57% in 2010.

Did that 7% become healthy? Not likely. Fewer respondents said they were making dietary changes between this year and last (59% vs. 64%), and more are self-describing their lifestyles as sedentary. So what gives?

“This contradiction may indicate that Americans are being less hard on themselves and less critical of their health and well-being than in past years, despite an environment on which improved health and wellness is increasingly discussed from the media to the government to the dinner table,” said Carrie Dooher, IFIC’s trends and consumer insights director.

Could it be that consumers are giving up?