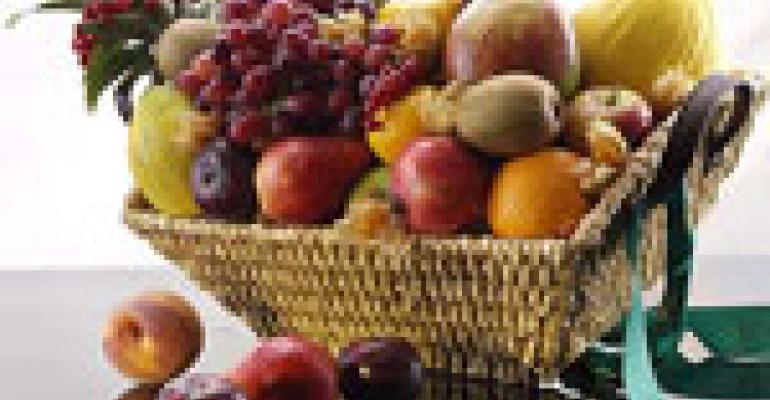 It’s a well-known fact that most Americans don’t come close to consuming the USDA’s recommended daily servings of fruits and vegetables. But that doesn’t mean they don’t want to. Make it more affordable, as Fresh & Easy proved with its $.98 produce packs, and it will sell.

The innovative new promotion increased the small-format retailer’s produce sales by more than 11% over the past month, officials just announced. That’s a big win for healthy foods, and hopefully a model for others to follow. It’s also proof that price, just as much as unhealthy attitudes, is what’s driving consumers to pick up potato chips instead of pineapple slices.

Federal subsidies have made it hard to price produce competitively with other snacks, but Fresh & Easy’s example, along with a couple recent studies, is revealing an enticing financial incentive to do so. According to the USDA’s Economic Research Service, consumption of fresh fruits and vegetables has grown by 13% over the past 30 years. Another ERS report showed that a 10% price reduction on fruits and vegetables for low-income consumers spurred a 5% increase in consumption.

That’s what I find so appealing about Fresh & Easy’s less-than-a-buck produce choices — at 98 cents, they’re just as competitively priced as the chips and soft drinks and candy bars that everyone seems happy to spend a dollar on. Initiatives like this make consumers stop and think twice.