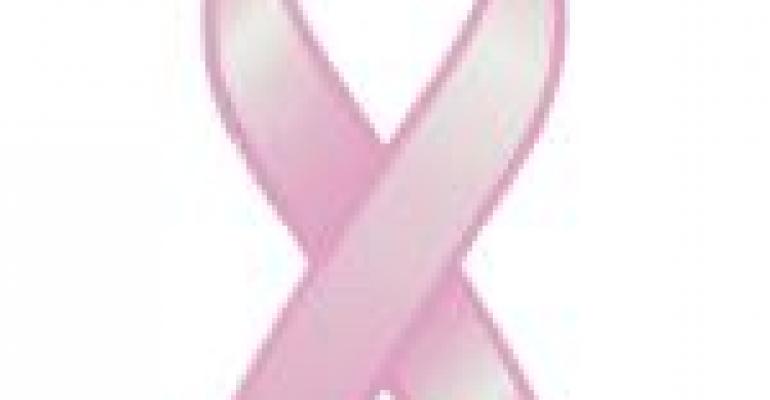 We’re right in the middle of breast cancer awareness month, and corporate support for research and other initiatives is looking stronger than ever. That’s great news for the fight against a disease that nearly 200,000 people are diagnosed with every year.

One promotion that’s running for the next couple weeks donates a portion of produce sales to local chapters of the Susan G. Komen for the Cure foundation. Select Meijer, Price Chopper and Harris Teeter stores have joined with Pink Ribbon Produce and 36 participating produce suppliers to support the initiative. On the manufacturer side, Proctor & Gamble announced that several of its brands will sport the symbolic pink in support of the National Breast Cancer Foundation. The company plans to donate $250,000 to support early detection efforts.

According to the Centers for Disease Control and Prevention, breast cancer is the sixth leading cause of death amongst women. Thanks to awareness efforts like those the Komen foundation supports, however, nearly 75% of women over 40 now get regular mammograms. Compare that to 1982, when less than 30% got these exams, and you get an idea of the progress that’s been made.

Because studies show that food choices play an important role in cancer prevention, supermarkets have every reason to get involved in promoting healthy choices in October and throughout the year. Let’s keep the momentum going.