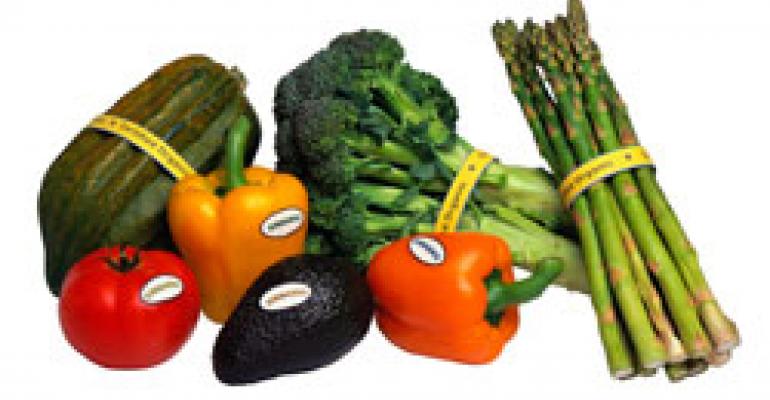 The Proof is in the Produce

Pesticide and other chemical residues have long been one of the primary issues driving organic produce purchases. The industry got a real taste of that with the Alar controversy in 1989. Some industry observers even point to that event as a milestone in developing demand for organics.

A just-released report by The Organic Center puts some impressive numbers behind the argument in favor of organic fruits and vegetables. Using a federally approved index, the study concluded that converting the nation’s 8 million acres of produce farms to organic would reduce dietary risk from pesticides by roughly 97%. Of course, the number also relies on Americans eating imported produce that is certified organic, too.

Consumers have known about the use of pesticides for years. The federal government, which tests fruits and vegetables, monitors pesticide use and regulates which chemicals can be used. Washing all produce before consumption eliminates just about every trace of pesticides, we’re told, and fear of pesticides should not keep people from eating more fresh produce.

They’re right. No one has sprouted a third ear or anything weird like that. But now we find there are prescription drugs in our tap water (see the prior post) and there are new worries about the pollutants in our air. It seems we’ve been ingesting a lot more artificial, man-made elements than we first thought.

Knowing this might cause the public to start demanding reductive measures wherever possible. Since pesticides are perhaps the most well known of our human-intervention efforts, it would follow that this might be the area they want to start.