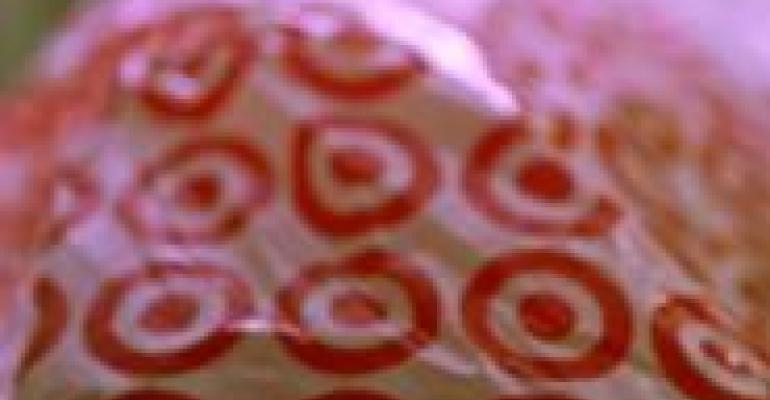 Pros and Cons of Reusable Bags

There’s been enough news lately about resusable bags to fill one of them several times over… which is good since that’s what they were designed for.

One thing's for sure. They serve a number of purposes aside from just carrying groceries. Retailers have been using them to interact with customers, as Tesco-owned Fresh & Easy did this week when they announced the winning design, submitted by a customer, for its Design-A-Bag contest.

It was a similar promotion to the one run by D’Agostino Supermarkets here in New York, as well as other retailers around the country. Design contests like this help brand the retailer in a green sense, while the customer gets to invest in the cause in a convenient manner.

Another key benefit of a reusable bag program is pretty straightforward: cost. Supermarkets don’t have to keep buying as many plastic and paper bags, aren’t responsible for recycling as many and often satisfy all the new local and state ordinances and laws being passed that ban or tax certain bags.

Publix this week announced that its ongoing reusable bag program has prevented 1 billion paper and plastic bags from going out store doors, while at the same time, more than 13 million reusable bags have been sold since they were introduced in mid-2007.

Likewise, the chain estimates its overall recycling rate was 45% in 2009, a figure that likely includes not only bags, but fresh food scraps, energy, cardboard and other components.

Yet let’s remember that even reusable bags have drawbacks. Also this week, Wegmans Food Markets announced it was no longer selling two types of reusable bags after tests revealed elevated levels of lead in certain coloring agents used by the China-based manufacturer. The chain says the bags are safe to use; the bigger concern is how to properly dispose of them. Wegmans is telling customers to bring the bags back when they’ve outlived their usefulness.

A more common problem affecting all retailers is one we’ve written about before, and that’s sanitation. Like anything that’s used over and over, eventually reusable bags, too, get dirty. Retailers can really help in this area by posting reminders in stores, online or in new bags being sold that they should be cleaned on a regular basis.