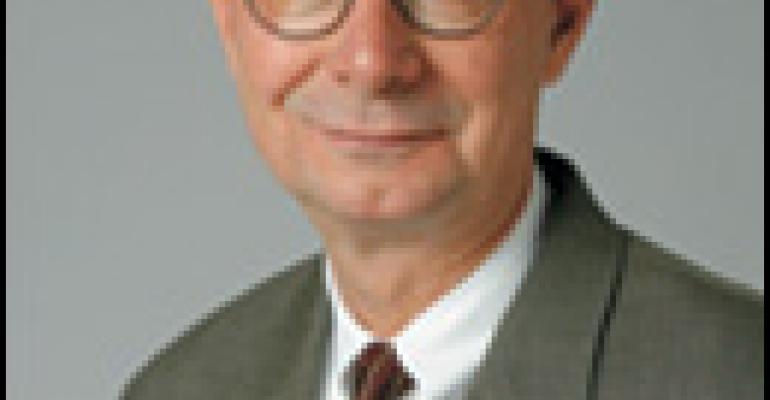 During the newly concluded holiday period, the Food and Drug Administration issued a tentative finding that the products of some cloned animals are safe for human consumption and that there’s no need to do so much as label cloned animal products.

The finding is a long-awaited one. The FDA has been toiling for about six years on the question of whether the meat or milk of cloned cows, goats and pigs is safe. However, even if the finding survives the 90-day public-comment period and efforts that will doubtless be launched by cloning foes to derail the process in Congress, there’s not much prospect that cloned products will be in supermarket meat cases or dairy aisles any time soon.

There are several reasons for that, chief among them being that the cloning process is so expensive, and so prone to failure, that it’s far more likely now to be used to preserve desired characteristics of specific animals than to mass-produce animals. Another reason that cloned product is far from entering supermarket distribution is that the consuming public simply isn’t ready to accept it. At the moment, the public has a big case of the jitters about food safety. Questions abound about the safety of foods as diverse as spinach and the offerings of taco restaurants. That comes atop vaguely related issues such as the feverish publicity surrounding Avian flu, a threat that hasn’t actually materialized here and that probably won’t. The upshot is that the public is in no mood to entirely trust findings of the type just issued by the FDA, no matter how valid the findings may be. (And the FDA’s science-based methods probably are valid.)

Moreover, most members of the public have no way to judge for themselves whether cloning is safe or not. Regrettably, in such a situation it’s easier to simply throw down a visceral opposition to technology. As you’ll see in the news article on Page 45 of this week’s SN, 64% of consumers quizzed in a poll find themselves to be “uncomfortable” with the notion of cloning. Some, perhaps, are disquieted about ethical questions related to cloning or may be uneasy with the fact that failed cloning procedures can produce deformed offspring. But, in the main, consumers are against cloning because it seems new and mysterious. Other technologies that might have been useful with further development, such as the irradiation of ground beef or the use of recombinant bovine growth hormones for dairy production, remain in virtual disuse for the same reason.

So, it’s reasonable to assume that even if cloned animals could be produced economically and in commercially useful numbers, they will stay off supermarket shelves for many years to come. The blocking of such product will be furthered if producers opt to label product “clone-free,” or the like, as an end run around the FDA’s finding that cloned product need not be labeled.

Meanwhile, in an unrelated event, Wal-Mart Stores reaped big and favorable publicity last week — on the front page of The New York Times — with its plan to sell 100 million fluorescent light bulbs for home use as a way to lower the country’s energy consumption. We’ll see if consumers recognize the obvious advantages of such lights.