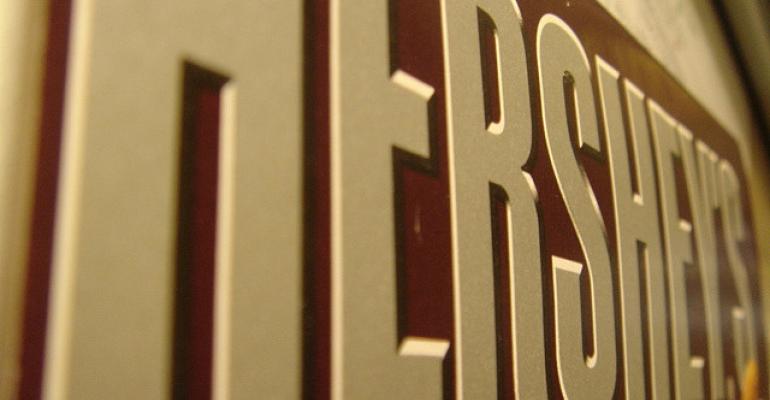 Raising the Bar on Cocoa Sourcing

These days it seems the bigger a company is, the more shoppers want to know what’s going on behind the scenes. Having seen footage of downer cows and desiccated chicken corpses, and having read accounts of worker abuse in places as close to home as Florida and as far away as Africa, many people are convinced that if they peel back the curtain of corporate sourcing they’ll undoubtedly find something rotten.

Recent campaigns have taken aim at some of the most profitable, most influential companies out there like Wal-Mart, Tyson and McDonald’s, using social media and undercover footage to damning effect. Even Apple, which once seemed untouchable as the hippest company on the block, has been the subject of an investigative series alleging worker abuse by its suppliers in China. 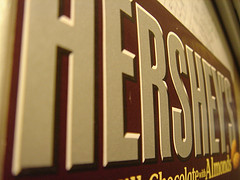 As eye opening as these investigations are, and as distressing as they can be for the companies being called out, it helps to know solutions can be reached. In response to a campaign alleging the use of child labor in West Africa, The Hershey Company announced this week it will dedicate more resources to the region and certify one of its product lines, Hershey’s Bliss, through Rainforest Alliance.

The campaign, titled Raise the Bar, Hershey! was more indictment by implication than one based on hard evidence. A coalition of nonprofits that funded the effort, and broadcast their message using Facebook and Change.org, noted that Hershey sourced most of its cocoa from areas in West Africa notorious for labor abuses, including forced labor and the use of child workers. The organizations also noted that Hershey refused to identify its cocoa suppliers, raising suspicions that it had something to hide.

In the end, it seems the parties met each other halfway. In addition to agreeing to source its Bliss line through Rainforest Alliance and to provide mobile phones and other resources to its farmers, Hershey also announced a $10 million investment over the next five years to address child labor issues. The company positioned the move as an expansion of its existing outreach to sourcing communities. The coalition, meanwhile, praised the move but said they’re not finished with their advocacy here.

Regardless of who came out on top, what’s important is that both sides came to at least an initial agreement. Diplomacy hasn’t always come so easily for two sides like this. The difference now is that their interests have converged. When McDonald’s agreed to terminate its contract with egg supplier Sparboe Farms after an investigation found it had abused its animals, consumers and pundits everywhere lauded the company’s decision. People notice positive changes and support companies that make them. This surely played a role in Hershey’s decision.