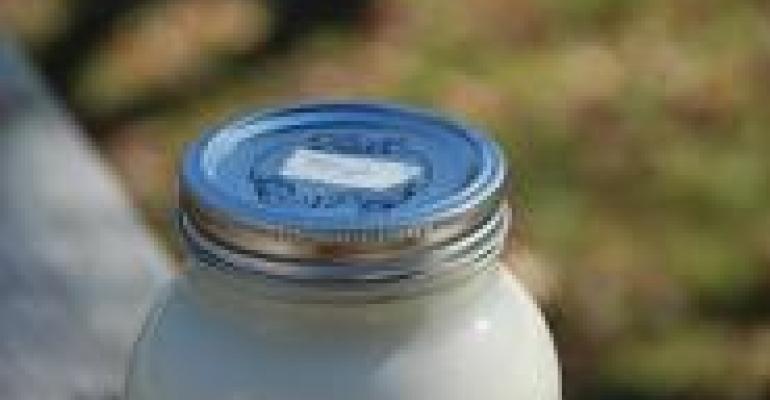 Rawesome Foods and the Regulation Debate

Last week, authorities in southern California raided Rawesome Foods, a 2,000-member buying cooperative that sells raw milk, meats and a number of other exotic choices you won’t find at your local grocery store — like bison organs. It was the second raid in a year for the outfit, and the first time raw food workers or farmers have ever been arrested (the owner, James Stewart, and his assistant were jailed for selling raw milk without a license).

This may seem like an obscure bit of news, but the raid has in fact become a rallying cry for raw food enthusiasts and a talking point in the food regulation debate.

It’s interesting to compare and contrast the Rawesome raid with the recent Cargill ground turkey recall. Authorities took both measures, as they would tell you, to prevent the spread of harmful viruses and bacteria. But whereas lab tests and dozens of sick consumers linked Cargill to a strain of antibiotic-resistant Salmonella found in its meat, there were no illnesses or contamination linked to Rawesome Foods’ milk. Authorities conducted a year-and-a-half long undercover investigation of the cooperative and eventually moved in.

As mentioned, Rawesome was operating without a license because Stewart didn’t want to comply with a regulatory system he disagreed with. And he contends that he was operating legally because Rawesome is a private club and not a store open to the public.

The key here isn't whether he was or wasn't operating within the letter of the law. It's about assumption of risk. Consumers who buy meat from their supermarket assume it won’t make them sick. They know to cook it, of course, and the meat industry, to be fair, is vigilant about broadcasting that message. But they shouldn’t be punished with a life-threatening illness if they undercook their burger a bit. Raw milk enthusiasts, on the other hand, assume the risk of putting unpasteurized milk in their bodies. They don’t have to do it, and if they do get sick — well, they’ve been warned.

So that being the case, why is the response to widespread meat contamination so reactive and the effort to stem the spread of the raw milk movement so proactive? Only half of all states, after all, allow the sale of raw milk. Ten of those allow sale at retail stores.

This isn’t an issue of whether or not raw milk is a safer or better product. It’s about transparency and the role of regulation. The Food and Drug Administration warns on its website that more than 800 people since 1998 have gotten sick from consuming raw milk or cheese made with raw milk. The writing is pretty clear: Raw foods are a risk. And yet people, perhaps not unwisely, continue to swear by them and claim all sorts of healing properties.

The same sort of acknowledgement and action doesn’t exist on a larger scale for meat, eggs, produce and other items that have headlined contamination scares over the past several years. Instead, it’s consumers who are ultimately left responsible.