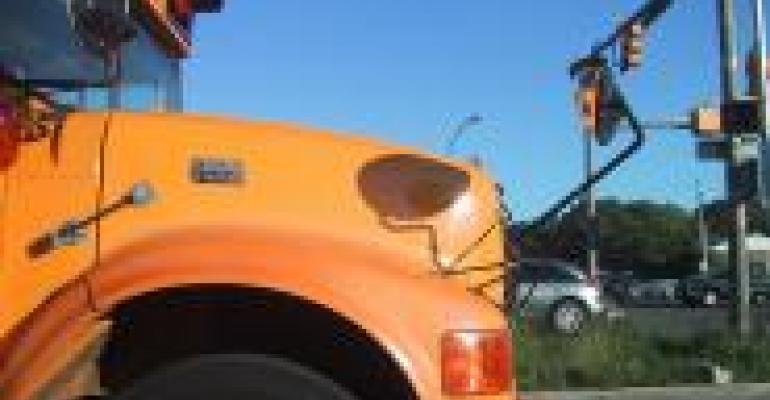 Retail School Lunch Programs Get an ‘A’

I saw the first yellow bus of the new school year collecting students this week, a reminder that it’s time to look at what some retailers will be doing to promote healthful eating in the cafeteria.

Judging by what we’ve seen so far, retailers deserve extra credit. The classroom teaches us the “Three R’s.” But leave it to the supermarket industry to instruct us on the “Three C’s”:

CONVENIENCE: Brookshire Bros. in Tyler, Texas, announced in early August that it will begin offering three “Super Fun Lunch” boxed value meals, comprised of items scoring high on the chain’s NuVal Nutritional Scoring System. The menu options include a sandwich (peanut butter and jelly, oven-roasted turkey or cooked ham, on whole wheat or white wheat bread), along with side items like raisins, a Little Debbie-brand Pecan Spin, mozzarella string cheese or an apple; along with two beverage options — juice or water.

According to officials, the lunches retail for $2.59 and will include a breakdown of the NuVal component scores for each item at the display.

CREATIVITY: Weis Markets, the 164-store chain in Sunbury, Penn., is redefining the term “mystery meat” with a new in-store field trip program called “The Case of the Missing Energy.”

The 90-minute tour, targeting third and fourth graders, focuses on the fundamentals of good nutrition and the importance of making sensible food and activity choices. The trip offers amenities that include detective gear, healthy snacks, online classroom support materials, and take-home packs for both students and parents.

COMMITMENT: Natural food chain Whole Foods Market, Austin, Texas, is co-sponsoring a campaign to place salad bars in 300 schools around the country by 2011. Thus far, the initiative has raised about $180,000, enough to install 72 salad bars. Whole Foods is conducting the effort with Chef Ann Cooper, who’s better known as “The Renegade Lunch Lady.”

On the retailer’s website, a special “Back to School” section not only tracks the fundraiser, but also provides parents tips on packing healthful lunches, recipes for nutritious snacks and a primer of nutrition for kids and teenagers.

If nothing else, these chains demonstrate that there’s always something new to learn — even if you’re a parent.