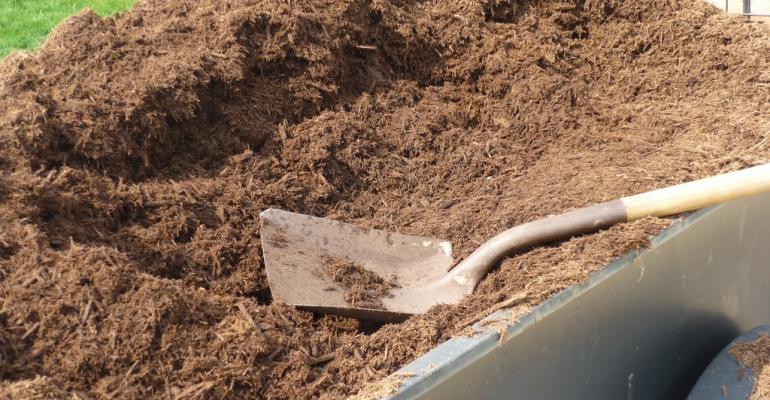 Supermarkets have every reason to love the sustainability movement. The direct benefit is, of course, cost savings. From skylights to LED lighting, all sorts of architectural and technological advances have allowed retailers to builder smarter stores that utilize energy in a more efficient manner. Even retrofitting an older unit can reduce operating expenses by thousands of dollars.

Just this week, a number of supermarkets were named to the Environmental Protection Agency's Top 20 Retail list of the largest green power purchases: Wal-Mart Stores came in at No. 2; followed by Whole Foods Market (No. 3); Starbucks (No. 4); and Ahold USA (No. 7).

If there's one drawback to these efforts, it's that retailers have a difficult time sharing their green efforts with shoppers. Nobody is going to let them into the back area where piles of corrugated cardboard are broken down and waiting to be picked up. Instead they rely on story telling. I've been in stores where a loop video near the entrance demonstrates the eco-friendly aspects of the store, or informational posters accentuate the aisles.

This approach might get the message across, but there are better ways. There are strategies that get consumers involved in sustainability, too. They bring the concept home with them.

Here's a direct benefit that's still being discovered. Two years ago, we covered the debut of Converted Organics mulch at the 3-store McCaffrey's Market, an independent retailer in Langhorne, Pa. This was no ordinary mulch, though. McCaffrey's had contributed perishable scraps to the company that made the mulch. After the refuse was processed, it returned as turf builder in bags that McCaffrey's sold.

The retailer realized two levels of savings: the fees associated with hauling the waste were reduced, and it got to sell a product for profit.

Another independent operator, Newport Ave. Market in Bend, Ore., just won an award for similar composting efforts. The program was introduced last May, and in the past six months, the store has reduced its organic waste ‑ primarily meat scraps, severely damaged produce, seafood, bakery items, eggshells and coffee grounds ‑ by 8,000 pounds.That in turn has cut Newport's solid waste from 251 yards each month to only 104 yards, a decrease of nearly 60%.

Yet another retailer is helping consumers themselves bring elements of sustainability right into their homes. UK-based Sainsbury is hoping to save some 800,000 tons of food each year by implementing a new labeling scheme that advises consumers to freeze more fresh foods prior to their use-by dates. Research conducted by Sainsbury's partner in the effort found that 60% of people believe that food has to be frozen on the day they buy it.

The labeling changes are designed to modify shoppers' over-cautiousness. Sainsbury thinks the alterations can help British households save up to £50 a month. In this case, it's the consumers who get to enjoy the direct benefits of sustainability.