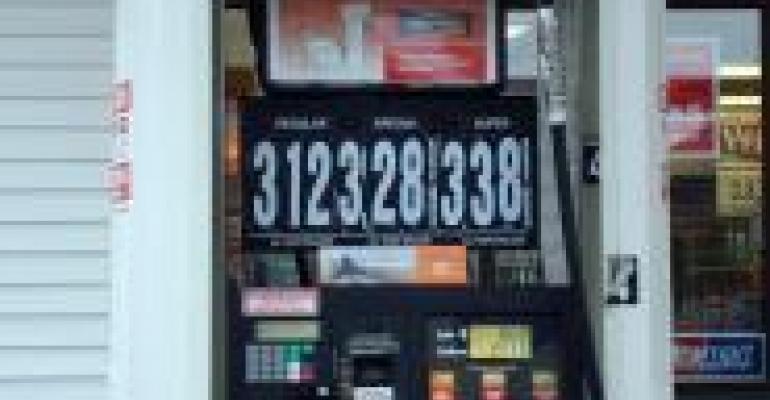 Corn, soy and wheat prices are up, along with those for coffee and cocoa. To top if off, the cost of transporting all these commodities is up, too, as political strife in North Africa and the Middle East plays havoc with gas prices.

Yet consumers haven’t seen any significant price increases at the shelf level for quite some time. Part of that is due to the deflationary forces that were at work during the depths of the recession; but more importantly, manufacturers pretty much decided to eat any short-term increases in order to maintain volumes and to keep their retailer clients happy.

Holding the lid on price pass-throughs may no longer be feasible. In the past week, some of the biggest manufacturers in the United States announced their intentions during the Consumer Analyst Group of New York conference held this week. A Wall Street Journal story on details from the event discussed how Sara Lee expects to face an additional $550 million in higher commodity costs this fiscal year, while ConAgra reshuffled a promotional incentive that will add a dollar to its “Two-for-$4” deal on frozen entrees.

Here’s another: Coca-Cola plans to offset higher commodity expenses by offering a variety of beverage sizes, a strategy officials hope will provide them, and retailers, with a wider number of pricing options. For example, the company is testing 1.25-liter bottles priced at 99 cents in the supermarket channel, while raising prices on two-liter bottles in those markets, the Journal reported.

Meanwhile, Crain’s Chicago Business outlined how Kraft Foods — which expects commodity prices to increase up to $800 this year — plans to fight rising ingredient costs by getting more aggressive on marketing. Officials expect spending to increase 10% on the 20 brands that make up two-thirds of its revenue and hurry new product development. The basic items seeing price hikes include cheese, dairy, meat and coffee.

Now – what can retailers do? Not a lot. With margins already thinned out due to the recession, it seems as if pressuring manufacturers to hold the line on pricing just isn’t going to cut it any more. So it become time for creative thinking or, in Wegmans case, a commitment to customers. The Rochester, N.Y.-based chain announced that it said Tuesday it won't raise prices this year on about 40 “essentials,” including fruit, vegetables, fish, ground beef, coffee and other items. What’s notable here is that most of the products are Wegmans’ own brand.

"News that food prices will rise is worrisome for our employees and our customers, especially when folks are also dealing with higher gas prices," CEO Danny Wegman was quoted as saying.

At Supervalu-owned Acme Markets, there’s an ongoing effort to tame prices even as pressure increases to raise them. In an interview with the Philadelphia Inquirer, Acme’s president, Dan Sanders, acknowledged that customers still expect lower prices, even though the economy is slowly improving for many of them.

"We are working feverishly to lower our price structure," he said, noting that Acme has gone further that Wegmans (which is a direct competitor) by permanently cutting prices on key items at all 117 stores.

Over at Weis Markets, Sunbury, Pa., the commitment to price freezes has been made since 2009, with officials playing up the opportunity to help customers. In 2010, the overall "Price Freeze" item count stood at more than 3,200 products, and included both private label and brand-name products in dry grocery and perishables.

Up until now, pass-throughs were pretty much cut off before they could directly impact consumers. The bold predictions coming from manufacturers this time around, and the reported retailer reactions so far, seem to indicate that supermarkets are going to shift more emphasis onto their private labels while continuing to hard-ball negotiate on brand pricing.