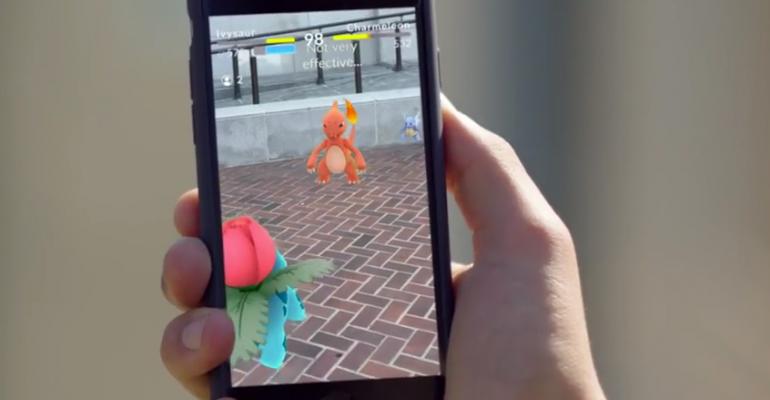 With millions of people downloading the Pokemon Go game since its U.S. launch earlier this month, retailers like Martin’s Super Markets, Rouses and Stew Leonard’s are trying to lure players into stores.

Rouses announced which of its stores are Pokestops, real-life locations where players can obtain virtual objects for use in the game.

Stew Leonard’s stores are also Pokestops in the game.

South Bend, Ind.-based Martin’s encouraged shoppers to post photos of Pokemon characters taken at the retailer’s stores with a contest for a $50 gift card.

Similarly, Berkot’s Super Foods, a 15-store retailer based in Orland Park, Ill., offered a $25 gift card for photos taken in its stores. The retailer extended the contest because Pokemon Go had glitches over the weekend.