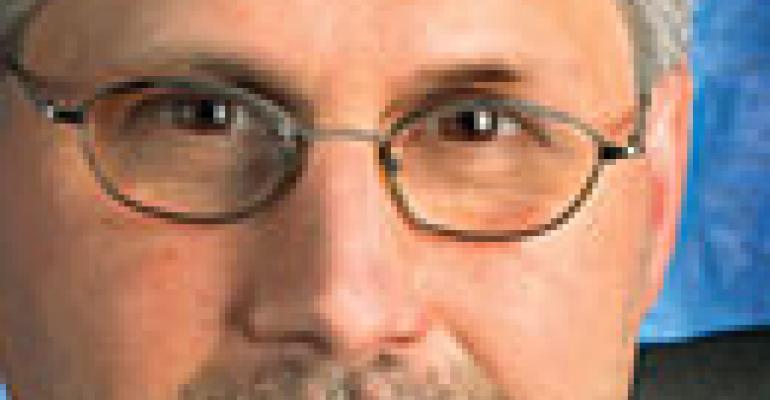 The term “retail marketing” has long been an oxymoron, at least in the supermarket industry.

Much of the marketing effort of food retailers has historically involved promoting low prices. While planning a weekly flier requires a lot of coordination and calculation, the process is more of a logistical exercise than one of branding or creating a connection with consumers.

Lately, some food retailers have been trying to change that, and they've been turning to the experts. As detailed in the pages of this special issue, consumer products companies have plenty of good ideas about how to get shoppers to buy their wares, so it is no surprise that food retailers are hiring CPG veterans to join — and in some cases, lead — their marketing teams.

Recent examples include Procter & Gamble veteran Diane M. Dietz, who joined Safeway as executive vice president and chief marketing officer this summer. She filled a post that had been vacant since the departure last year of Brian Cornell, who had joined Safeway from PepsiCo three years earlier.

Wal-Mart Stores' Stephen Quinn, senior vice president of marketing, came to that company in 2005 from PepsiCo's Frito-Lay division, and is one of several marketing personnel at the retailer who have since joined from CPG backgrounds, sources told SN.

It's been a bit of a rocky relationship between the retail world and the consumer marketing world, however. Operationally driven food retailers, with their razor-thin margins, haven't always been the most hospitable of environments for consumer specialists.

Just this past June, for example, Supervalu saw the departure after less than 18 months of Susan Parker, the Southwest Airlines executive who was named Supervalu's first chief marketing officer early last year. Industry sources told SN that Parker seemed like a world-beater, loaded with charm and intellect. But perhaps spending 16 years at a company that always had a tremendous brand identity and a strong connection with its customers wasn't the right preparation for creating a connection between Supervalu's varied collection of brands and its shoppers across a national patchwork of markets.

As reported in the industry compensation feature in the Sept. 29 issue of SN, however, supermarket companies increasingly are warming up to the idea that they need to evolve their marketing functions in the direction of consumer-style branding, and they are continuing to hire from the CPG world.

Richard J. George, professor of food marketing at St. Joseph's University in Philadelphia, said he thinks it's a “terrific idea.”

“Most retailers still consider brands those items on their shelves,” he told SN. “My directive to food retailers is to think like a brand and act like a retailer. If you are serious about branding your store or chain, you need to have leadership that understands branding, consumer attitudes, marketing segmentation, positioning. CPG marketers understand consumers more so than their retailing counterparts.”

Consumer marketing veterans might not always find themselves comfortable in the logistically driven world of food retailing, but that doesn't mean supermarkets should stop trying to tap their expertise.