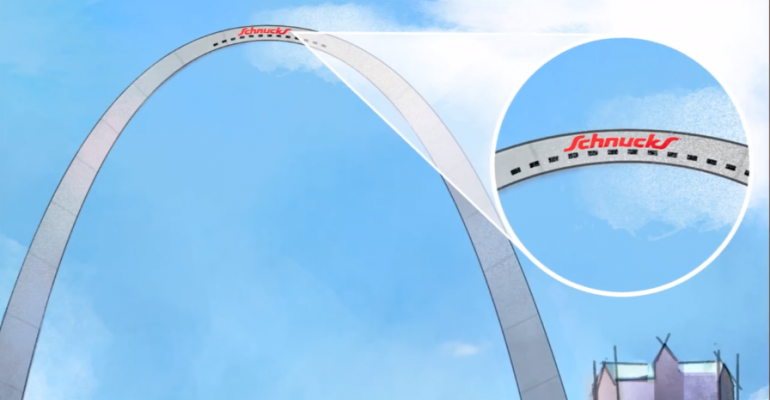 St. Louis-based Schnuck Markets announced that it would be opening a new location on top of the Gateway Arch, complete with an elevator to bring down groceries. 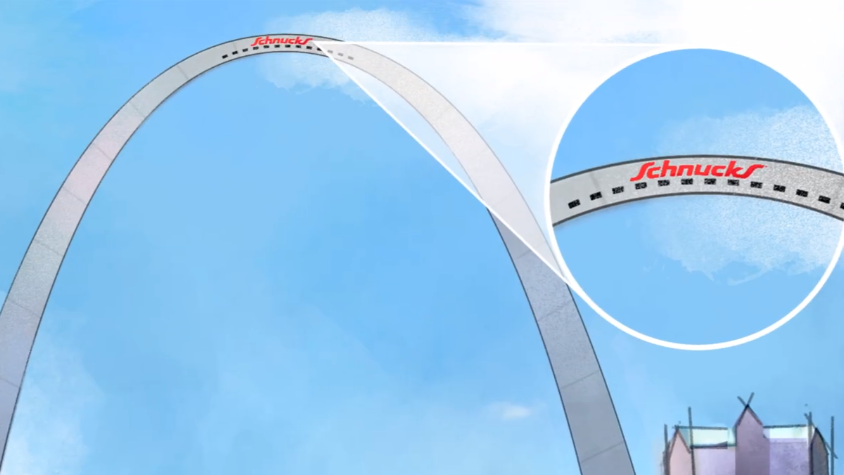 “It’s an intimate, but lovely setting and it times, it could be a bit wobbly. Our architectural design team has accounted for that sway," deadpanned Anthony Hucker, president and chief operating officer at Schnucks, in a video posted on Facebook.

"But now you can enjoy the best views in the city of St. Louis — the gateway to the west — while eating fresh donuts and shopping for the whole family.”

E-commerce retailer FreshDirect sent a trend alert to customers to promote a new “5-day cheese cleanse” paired with wine and beer that was “scientifically proven to sharpen” customers’ minds and bodies.

On the linked cheese product page, Fresh Direct announced the cleanse was a joke, but noted "we still fully support your cheese addiction."

In the UK, Tesco announced that it would be introducing "bouncy aisles" so that customers could jump to hard-to-reach upper shelves and have fun while grocery shopping.

April Fools' Day veterans PCC Natural Markets and Whole Foods Markets again proved the natural and organic sect knows how to laugh at itself. Both retailers devoted their homepages to spoof news. 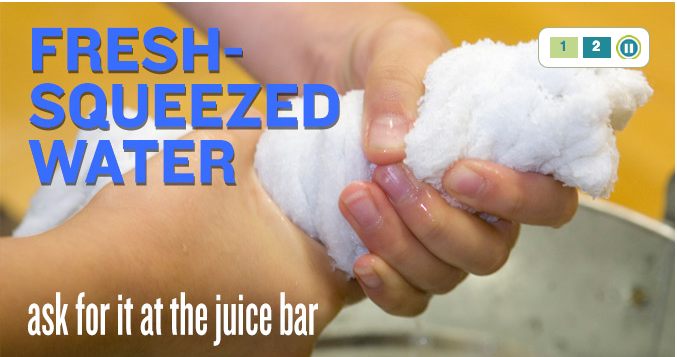 A "facial hair stylist" Hopper Salinger was quoted as saying "Amped to get my new tat from Whole Foods Market. When they announced Whole Ink, I was like, whoa. I think I'll get the kale and beet ink because I actually know the farmer who makes it.