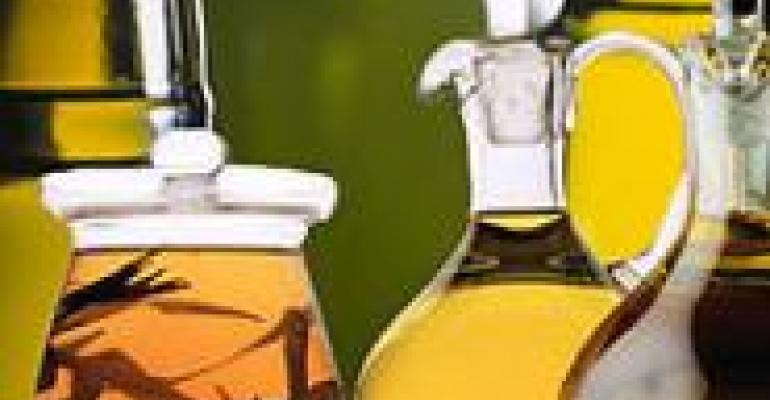 The Rise of Omega-6

Jeez, what does an essential fatty acid gotta do around here to get a little respect?

Sometimes it’s just a matter of having research catch up with you. At least that’s the case with omega-6 fatty acids, which have long existed under a cloud of doubt as to the role they play in health and wellness.

For awhile, there was no role. There was rumor and innuendo that this sibling of omega-3 even contributed to inflammation, a significant component of heart disease. But the science was always murky and nothing conclusive was ever proved. Consumers heard just enough of the concerns without knowing the full facts, and so omega-6 has languished as one of those questionable compounds that might — or might not — help you stay healthy.

Enter the American Heart Association, which has released an advisory recommending that Americans make sure they make omega-6 fatty acids a part of their diet.

“If you look at all the data that relate to omega-6 fatty acid consumption and risk for disease, it does not appear there’s any harm, and much more, there’s probably a substantial amount of evidence that indicates a benefit,” said Dr Robert Eckel, a professor of medicine at the University of Colorado’s Denver School of Medicine and past president of the AHA.

The good news for consumers is that omega-6, a polyunsaturated fatty acid, is found naturally in most vegetable-based oils, so chances are they’re getting their recommended daily allowance simply by cooking with it, and these are the kind of tidbits that supermarket dietitians can easily point out during cooking classes or store tours.

The AHA’s current recommendation is 5% to 10% of daily calories from omega-6 fatty acids, or 12 to 22 grams per day, and for it to replace saturated or trans fats wherever possible. Finally, some respect!