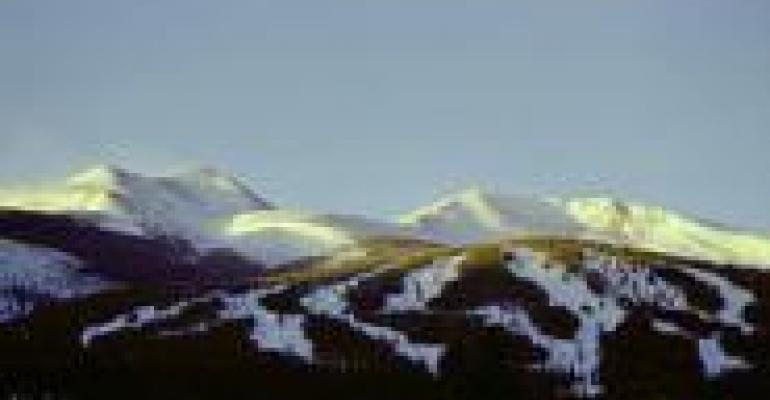 When you’re the best, you’re always looking to get better.

Colorado currently has the lowest obesity rate of any state in the union. If you look at this map from the Centers for Disease Control, it’s the only state colored blue, indicating that less than 20% of the population (the exact number is 18.5% as of 2008) is obese. That’s pretty good, especially when compared to Deep South states like Alabama and Mississippi, which have obesity rates above 30%.

So you’d think the Rocky Mountain state could kick back, have a veggie burger, and bask in its relative healthfulness. Wrong. Citizens and advocacy groups are working hard to keep their state in fighting form, and even bring obesity rates down further.

One organization called LiveWell Colorado just today released a “Food Policy Blueprint” that’s impressive for its comprehensiveness, and gives a glimpse into why the state is flying high. It focuses specifically on access and policy issues, encouraging a system of subsidies and other incentives to encourage healthy retailing and farmers markets in underserved areas, as well in schools. That’s targeting the most affected and at-risk segment of the population, and it echoes the Obama administration’s recent announcement that it will spend $400 million to help eradicate food deserts.

The policy blueprint also calls for the state to subsidize nontraditional agriculture, including urban gardens and other local efforts. One of LiveWell’s top recommendations calls for a partnership between these local growers and food assistance programs like Women Infants and Children (WIC).

Colorado has a lot going in its favor: its rugged landscape tends to attract fit people, it has a higher average median income than most states (just above $70,000), and a fewer number of at-risk minorities. The value of a fair, healthy food system can’t be underestimated, however. Many states are working toward this, the federal government has taken some promising strides of late — and they could all stand to learn something from Colorado’s fighting spirit.