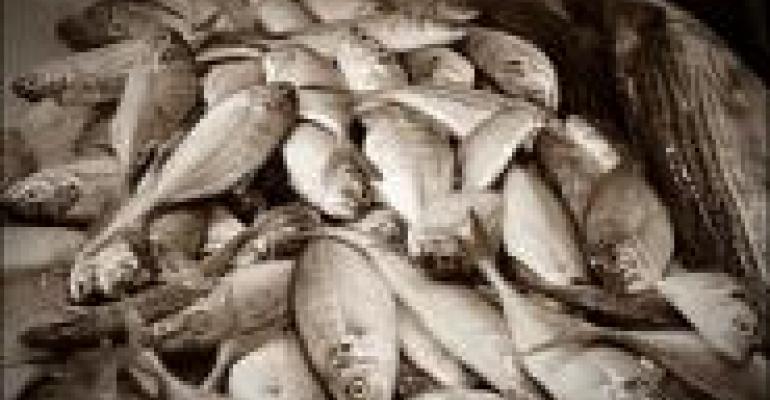 To follow the results of Greenpeace’s supermarket seafood report card over the past few years is to see an industry in transition. In 2008, twenty retailers were reviewed for sustainability by the organization. None of them passed. This year, fifteen out of the twenty received a passing grade.

So what happened in those three years? A lot. Prodded by their customers, advocacy groups like Greenpeace, and the simple realization that the future of seafood departments depends on responsible sourcing, supermarkets have adopted focused, aggressive policies to ensure the health of fish populations and underwater habitats.

Take a look at this year’s surprise winner, Safeway. Not only has the company partnered with a respected advisor, Fishwise — it has also adopted pointed initiatives like refusing to sell fish harvested from the Ross Sea, a fragile ecosystem located between New Zealand and Antarctica. Most consumers probably aren’t aware of the Ross Sea, but Safeway has chosen to get ahead of this and other issues and educate their shoppers. That’s refreshing to see in such a conservative industry.

What’s most heartening about the scorecard results is the diversity of formats. As Greenpeace senior campaigner Casson Trenor points out, the winner is a national chain, and the runner up is a big-box retailer. Regional companies are in there too, and so are natural and organic leaders like Whole Foods.

The sustainable seafood wave should continue to roll through the industry. In its report, Greenpeace offers tips for the leading retailers on how to improve their operations further. The bottom dwellers should start to feel the pressure, and those who choose to ignore it do so at their own risk. Just look at what happened with Costco. Last year Greenpeace turned its sights on the Washington-based wholesaler, encouraging supporters to protest stores and write letters to CEO Jim Sinegal. An airship with the words “Wholesale Ocean Destruction” emblazoned on it flew over the company’s headquarters.

Last month, Costco jumped on board and eliminated 12 red-listed species from its departments.