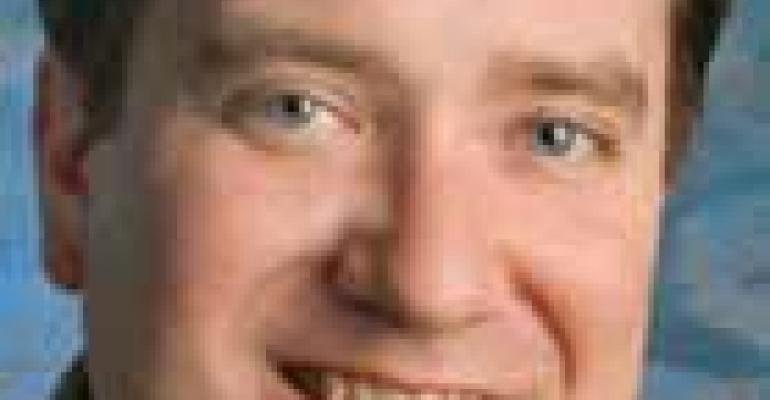 Just prior to Memorial Day weekend, Coal Valley, Ill.-based Valley Meats recalled almost 100,000 pounds of ground beef due to possible E. coli contamination. Only three illnesses were reported, the recall generated very little national press, and since the meat was sent to institutional distributors, few, if any, food retailers were affected.

The recalled products were produced on March 10, and the company acknowledged that most of them had probably already been eaten. I'll go out on a limb here and suggest that the reason only three people fell ill from 50 tons of potentially contaminated meat is probably because the vast majority of the meat was properly cooked by foodservice operations.

Proper cooking kills E. coli, and proper storage and handling of food prevents cross-contamination that could spread the bacteria to other, uncooked foods. That's not to say that foodservice operations deserve any special credit when they store and cook food properly and don't make their customers sick. But, those establishments do have safety rules they are obligated to follow, which may have prevented a more widespread illness outbreak in this particular case. And, these establishments know that medium-rare is fine for steaks but not for burgers.

This isn't the case with people cooking at home. Judging from a couple of recent surveys, consumers are paying less and less attention to common-sense safety precautions in their own kitchens.

The International Food Information Council Foundation recently released the results from a survey taken at the height of last summer's Salmonella Saintpaul outbreak, and the results were discouraging to say the least. Only 87% of Americans report washing their hands when cooking, preparing or consuming food; only 77% report washing their cutting boards with soap and water to avoid cross-contamination; only 71% say they regularly cook food to the proper temperature; and only 69% say they regularly store leftovers within two hours of serving.

A separate study released last month by the Food Policy Institute at Rutger's University indicated that few Americans ever check their kitchens for recalled food products. Only 60% of respondents said they had ever looked for a recalled product, and only 10% said they had ever found one.

They did, however, express an unusual level of confidence in their shopping habits. Forty percent said the foods they buy are less likely to be recalled than foods purchased by other people, and 12% said that they had heard about a recall, and had still eaten a food they believed might be involved.

Consumers have every reason to expect that the food they buy at a supermarket will be free of pathogens. But, with grilling season now in full swing, perishables departments should keep in mind that their shoppers might need some friendly reminders on how to store and prepare food properly for a safe and healthy summer.