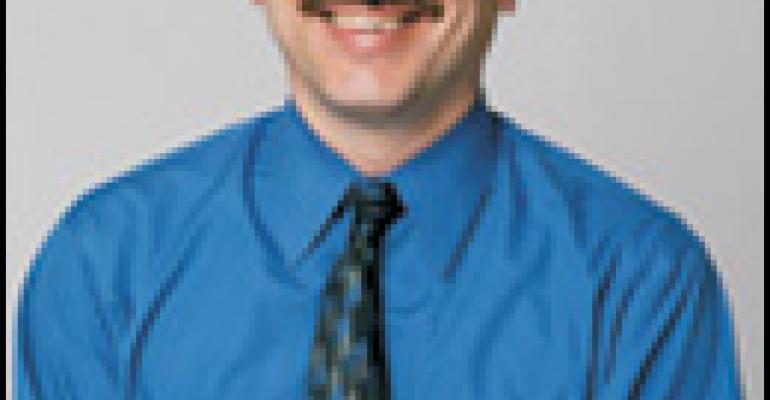 Should Retailers Factor Global Warming Into Their Plans?

Next week, SN plans to devote space throughout the issue to the timely and timeless topic of environmental sustainability, which really impacts all aspects of the food retailing business.

In the Technology & Logistics section, we will feature the second installment of “Green Store Solutions,” which takes an in-depth look at the technology and equipment retailers can use to reduce energy costs while helping to conserve the environment. Two more Green Store Solution sections will appear later this year.

While energy and the environment have been pressing issues for many years, they have become even more prominent in the recent past. Probably the single biggest reason for this upsurge of interest is the emergence of global warming as a topic of serious discussion.

Because of global warming, it doesn’t just make good economic sense to turn off a light upon leaving a room; it’s also important to do so to lessen the generation of carbon dioxide by electric utilities, since carbon dioxide is a principal “greenhouse gas” that is absorbing sunlight and contributing to global warming. And global warming, according to some scientists, as well as former Vice President Al Gore’s Academy Award-winning documentary “An Inconvenient Truth,” is already creating extreme weather conditions and threatens to cause environmental havoc over the next century.

To the extent that science in general supports the concept of global warming and society’s contribution to the phenomenon, it is incumbent upon governments and businesses to take timely steps to counteract it. For food retailers, this can take many forms, such as becoming more energy-efficient and starting to use less refrigerant that could contribute to global warming, or switching to refrigeration alternatives.

Many major retailers have already begun the process. Safeway, for example, last fall became the first retailer in North America to join the Chicago Climate Exchange, which requires the company to reduce its “carbon footprint” from the year 2000 by 390,000 tons of carbon dioxide. To that end, Safeway purchased an additional 174,000 megawatt-hours of wind energy, making it the largest purchaser of wind energy in California.

Wal-Mart Stores has also made a major push into environmentalism, announcing its intention to eventually be powered completely by renewable energy.

It’s commendable that Safeway, Wal-Mart and other have taken these steps, but how much of this should be compelled by global warming? There are many reasons to conserve energy — to save money, to be less reliant on foreign oil, and, yes, to generate less carbon dioxide and other waste products. But global warming appears to be supported by science only up to a point — and then it enters the realm of politics, where some see an urgency that requires immediate action, others see a more gradual problem and some see no problem at all.

What should retail companies do in the meantime? One answer is that over the coming years, the cost of
inaction when it comes to the environment will exceed the cost of action. So even in the absence of certainty so far about global warming and its effects, the responsible thing for retailers to do is to start down the road of carbon dioxide reduction.