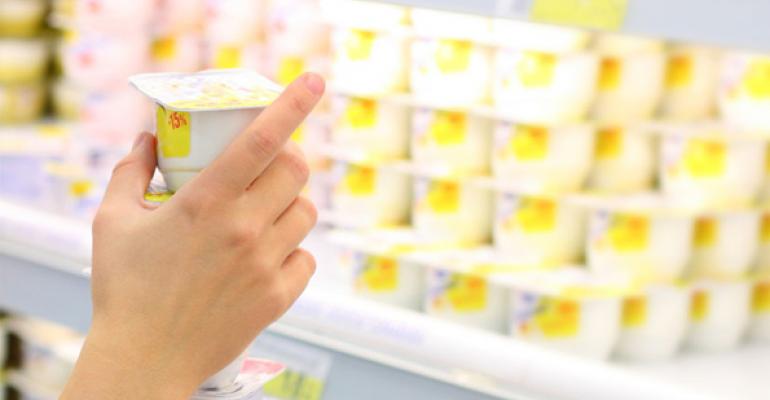 In SN’s recent Category Guide issue, one of the pieces that stuck out was the impressive growth of drug store food sales, particularly fresh foods. In many cases, sales increases in the drug channel greatly outpaced overall growth for the category.

This growth corresponds with a dedicated push in food by some of the largest drug chains, according to Jessica Campbell, drug channel analyst, Kantar Retail.

Walgreens also got into the game, thanks in part to lessons learned from its acquisition of Duane Reade, Campbell said. Many stores offer prepared meals and fresh fruit. 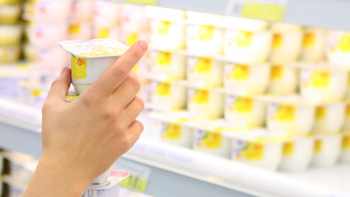 “And they have great food. I’ve gotten prepared, packaged salads there and everything, and they’re delicious,” said Campbell.

However, not all drug stores food ventures have been a success. Two years ago Walgreens promised to convert or build 1,000 food-focused stores in food deserts by 2016. By the end of this year, the chain will have completed 50, Campbell said.

“And the main reason is because the drug channel, their SKUs tend to turn so slowly. I mean, there are SKUs that turn once or twice a year in the drug channel. So these retailers aren’t used to dealing with fresh. So they’re doing this really slowly to make sure that they’re minimizing their losses and really getting a good grip on it,” said Campbell.

At the store level, one troubling example is a sign Campbell saw in a CVS grab-and-go cooler that said, “Please check expiration dates before purchasing.”

“If you have to put that in your cooler, you’re not doing it all that well,” said Campbell.

At the end of the day, Campbell doesn’t think drugs stores are capable of replacing supermarkets for all consumers’ food needs just yet.

“These are going to be more of the quick trips,” said Campbell.

As much as some fresh categories have grown at drug stores, those sales still represent a tiny portion of overall sales. Supermarkets sold $4.8 billion worth of yogurt in the last year, while drug store yogurt sales totaled just $17.7 million.

And according to Kantar Retail’s latest research, food and alcohol only account for 5% of store sales in the drug channel.

“So as much as it’s growing, it still represents a very small part of their business,” said Campbell.