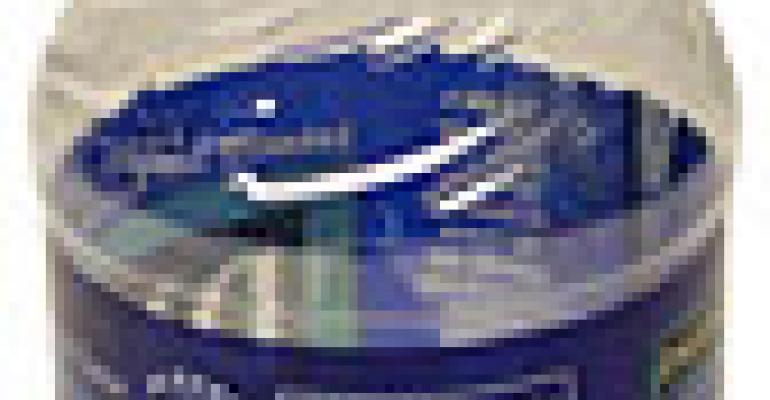 Sinking Ship in a Bottle

Although the bottled water versus tap water debate has largely been about environmental impact, safety and convenience, it appears the last word on the issue may belong to the economy. Squeezed for money, more people are holding on to that $1 they used to spend on a bottled water, turning instead to the kitchen sink for refreshment.

Companies like Dasani have made price cuts of up to 10% in the hopes of drawing customers, according to a recent Brandweek article. But it hasn’t stopped the ebb: Once a triple and double-digit growth category, bottled water grew by less than 1% during the first half of this year.

Adding everything up paints a stark picture. Consuming the recommended 64 ounces per day of water from bottled sources only can cost hundreds, even thousands of dollars per year. That’s taking things to their logical extreme of course — most people who drink bottled water don’t drink only bottled water — but it still makes a point: The stuff’s expensive, even in prosperous times. Sure, sodas, juices and functional beverages are also priced at $1 and above — but you can’t get those beverages out of a faucet for mere pennies. According to the American Water Works Association, drinking 64 ounces of water a day from tap only costs $.51.

While not the main culprit, environmental concerns also played a part. All those plastic bottles add up, and well less than half of them end up being recycled. Many brands also travel great distances to reach store shelves, creating concerns over fuel emissions.

The bottled water industry has done an amazing job of positioning itself ahead of something that’s essentially the same thing, and a thousand percent less expensive to boot. But the curtains are starting to part as more information comes out showing that tap water is just as safe, just as convenient, and also more environmentally responsible than bottled water.

With the playing field level, the choice becomes clear. People won’t pay for something if they can get it for free, and they won’t settle for a carbon footprint that doesn’t have to be there in the first place.