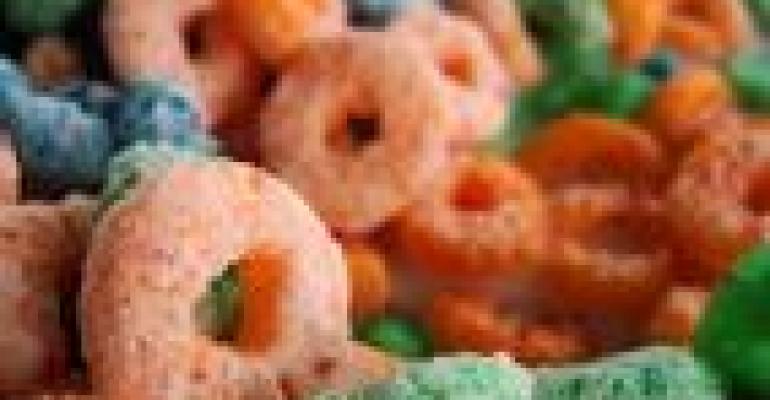 We were on here about a month ago talking up Smart Choices, the new manufacturer-led labeling initiative that awards green checkmarks to foods meeting consensus guidelines for fat, cholesterol, sugar, sodium, and so on. Kellogg’s, Unilever and other large food companies were on board — but so were respected health and nutrition organizations like the American Dietetic Association and the American Diabetes Association. Also, the guidelines follow the government’s own Dietary Guidelines for Americans, and were informed by extensive consumer research.

So what could be wrong? Plenty, according to a growing number of critics, who say the program primarily serves the interests of the manufacturers, not the public. As evidence, they point to some of the dubiously healthy products that have received a Smart Choices check: Froot Loops, Frosted Flakes, Hellman’s Mayonaise, Fruit Roll-Ups.

The New York Times ran a story on the issue, as did Forbes, under the headline “Smart Choices: Dumb As They Look?” ABC’s Nightline had a recent segment with food writer and chef Mark Bittman, who walked the aisles of a Stop & Shop lamenting the inclusion of products like Froot Loops. The website change.org, meanwhile, has mounted a campaign asking various health organizations to rescind their support for Smart Choices.

In their defense, Smart Choices members point out that products have to meet strict criteria to be included. Indeed, a number of items, like Froot Loops, have been reformulated to meet the healthier standards. There are also a lot of items in the program that everyone can agree deserve to be included.

But there are signs that the opposition is having an impact. According to change.org, the American Dietetic Association, the American Diabetes Association, and Tufts University — all of which provided input for the Smart Choices guidelines — have come out to clarify that they are not involved with the program, and do not endorse products approved by it.

In the end, it all depends on how much faith you put in small steps. The reformulated Froot Loops aren’t the same Froot Loops you’d find a year ago — they’re just a bit healthier, and a better breakfast choice than, say, donuts. Whether this is a step towards anything, or just a rationalization of bad habits, is the issue at hand. Personally, I don’t think it’s making any progress to point out a product that lies at the “good” end of bad.

But let’s see how things play out. The Food and Drug Administration, which should be the ones doing the labeling — and, to their credit, are looking into it — sent a letter to Smart Choices saying they’ll monitor the situation, since their “highest concern is to ensure that people receive complete and accurate information.”