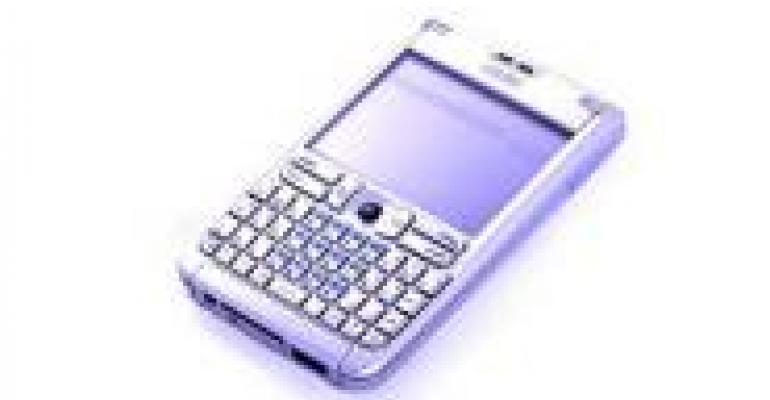 This morning’s seminar, Best Practices in Social Media, played to a packed house. It could be people were raring to go this Thursday, the day before the show begins. But more likely the high attendance speaks to just how eager companies are to expand their online presence through Facebook, Youtube, Twitter and the like.

For companies used to delivering polished, deliberate marketing messages, social media is a significant change of pace. It’s quick, casual, and predominantly user-generated. It’s a “me”-focused space where people come not to be pitched or marketed to, but rather to connect and to be entertained.

So how do companies break through to a non-captive audience like this? First, a few stats, courtesy of presenter Mauricio Lluch, president of the consulting firm eMarketing Naturally.

Clearly, the opportunity is there. And making an impact, according to Lluch and fellow presenter Heather Smith, founder of PR firm Lady Luxe Inc. means being honest, informative, and even quirky. To demonstrate the latter quality, Lluch showed this YouTube video made by the BlendTec blender company, in which the company’s president throws an iPhone into one of his blenders as part of their ongoing series, “Will it Blend?”

It’s a cringe-worthy clip — and it got amazing results. According to Lluch, the video has garnered 7 million views and increased sales by 600%.

When it comes to Facebook and Twitter, retailers and manufacturers should create a fan page and give people reasons to visit it. Promoting yourself, talking about the company history is nice — but it won’t attract more than a few hardcore fans. Rather, utilize your expertise, be it recipes or dietary advice, and offer giveaways, coupons and other inside-information that people can only get from your site.

It’s also important, Lluch and Smith said, to provide a forum for interaction between consumers and with the company. And how about this: Allow negative feedback as well as positive. That’s the way to be truly authentic, and you might just learn a few things about where to improve the business.